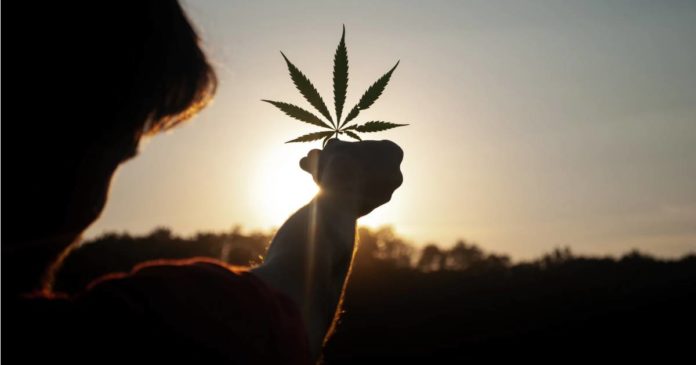 The U.S. state of Wisconsin won’t be operating a state hemp program next year – but that doesn’t mean the crop won’t be grown.

The state’s program is currently administered by the Wisconsin Department of Agriculture, Trade and Consumer Protection (DATCP). But as we mentioned back in June, interest in growing and processing hemp in the state has dropped off considerably.

This is perhaps one of the reasons DATCP’s plan is to transition the state program, which has run over four seasons, to a federal-run program.

“We believe this transition will provide hemp growers with the greatest opportunity to produce hemp in Wisconsin,” said DATCP Secretary-designee Randy Romanski.

Where a state doesn’t have a plan, it can operate under a USDA Hemp Producer License – and that’s where Wisconsin is heading.

As state plans are closely aligned with the Federal program, there shouldn’t be too many changes in terms of general rules, but Mr. Romanski points out there will be some benefits such as no licensing fees, a three year license instead of annual, and some more flexibility utilizing private sampling and testing services

The Wisconsin Hemp Alliance supports the change in direction for hemp in the state.

“Now that USDA has finalized their hemp rule and we’re seeing signs of federal financial resources in hemp research and development, this is absolutely the right time to shift course from a state-centric focused program to a federal program,” said Alliance President Rob Richard.

DATCP says it is collaborating with USDA for a smooth transition and providing hemp growers with assistance to understand the changes that will kick in from the beginning of next year. This includes providing advice on how to apply for a USDA hemp license.

Hawaii, Mississippi, New Hampshire and various tribal nations are already working under the USDA Hemp Producer License, and North Carolina recently announced it would too – also starting on January 1, 2022. The change in North Carolina will impact around 1,500 licensed hemp producers. There are 6.8 million licensed square feet of greenhouse production in North Carolina and 14,016 licensed acres, plus 1,295 registered processors.

Previous articleBMW Continues To Pursue Hemp Materials
Next articleLittle Green Pharma Receives First Danish Cannabis Shipment
Terry Lassitenaz
Terry Lassitenaz writes exclusively for Hemp Gazette and has done so since the site launched in 2015. He has a special interest in the political arena relating to medical cannabis, particularly in Australia, and addressing the many myths surrounding this incredibly useful plant. You can contact Terry here.
RELATED ARTICLES
News