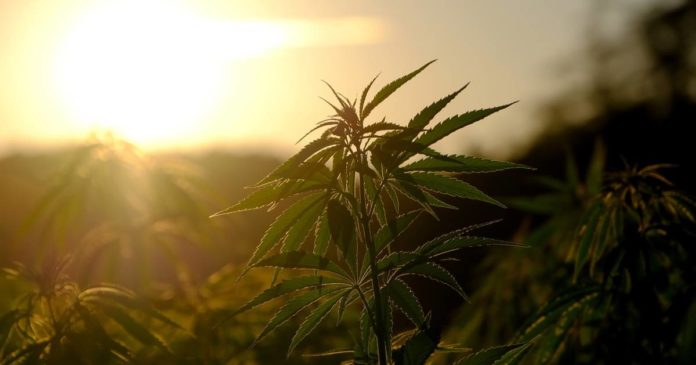 After a big year in 2020, interest in growing and processing hemp in Wisconsin has dropped off considerably.

In Wisconsin, hemp growers and processors must register annually.

In 2019, Wisconsin’s Department of Agriculture, Trade and Consumer Protection (DATCP) received 1,491 grower and 738 processor applications. 4,513 acres were planted and 4,037 acres harvested during the 2019 season.

The situation for this hemp season isn’t looking anywhere near as strong, with just 774 grower and 464 processor applications lodged this year to date according to Department data at the time of writing. The planting season for hemp in Wisconsin is mid-May to mid-June.

Mr. Romanski said that among the issues, continued changes in federal government regulation may be playing a role. There is also some uncertainty in the market after recent biomass gluts and some industry participants are facing the reality that dealing with the crop is accompanied by a steep learning curve. Perhaps coming into play as well may be higher corn and soybean prices this year luring farmers back to those more traditional crops.

Also looming over farmers is the threat of the feds according to Wisconsin Hemp Farmers & Manufacturers Association Phillip Scott.

“If I have a plant go over (the legal limit of THC) in the field, I’m going to have the DEA knocking at my door,” said Mr. Scott. “That’s a scary thought. If you’re doing the right thing, you shouldn’t have those fears, but it is there.”

Wisconsin is still operating its hemp program under provisions contained in the 2014 Farm Bill, which it is permitted to do until December 31 this year. After that time, it must operate in line with the 2018 Farm Bill, which includes submitting a hemp plan to the USDA – and having it approved.

Once a leading producer of industrial hemp prior to prohibition, hemp didn’t make a return to the state until 2018 after then-Governor Scott Walker signed Senate Bill 119 into law late in 2017.

Previous articleUSA NFL To Fund Cannabinoid Research
Next articleMould Contamination Leads To UK Medical Cannabis Recall
Gillian Jalimnson
Gillian Jalimnson is one of Hemp Gazette's staff writers and has been with us since we kicked off in 2015. Gillian sees massive potential for cannabis in areas of health, energy, building and personal care products and is intrigued by the potential for cannabidiol (CBD) as an alternative to conventional treatments. You can contact Gillian here.
RELATED ARTICLES
News