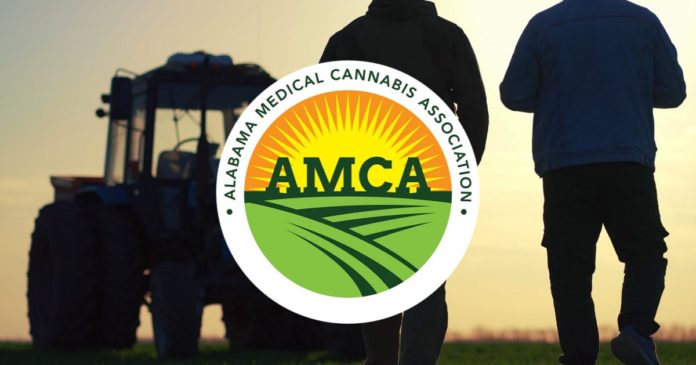 A majority of Alabama voters continue to support medicinal marijuana, and a good thing too considering it’s on its way for the state – but not for a while yet.

In Alabama, very limited access to medicinal cannabis was allowed by “Carly’s Law” that came into effect in in 2014. There were then multiple attempts to more broadly legalise medical cannabis in the state following Carly’s Law – and most failed. But in February 2021 the Alabama Senate approved Senate Bill 46 in a 20-10 vote, followed by the House of Representatives giving the green light to a tweaked version of SB 46 in May that year, which was agreed to by the Senate.

It has been a long wait for Alabama patients and that wait is set to continue for some time yet. Back in June this year, the Alabama Medical Cannabis Commission (AMCC) indicated products may not be available until fall in 2023 – at the earliest.

Under the state’s program, regulated medical cannabis access will be available in lozenge, patch, oil and capsule form to patients with qualifying conditions and a physician’s recommendation.

Early last month, the AMCC began the application process for cultivators, processors, dispensaries  and various other licences. Interested parties needed to submit an application request by October 17 and will have until December 30 to file their applications. The evaluation process won’t kick off until the start of the new year. The AMCC can award up to 12 cultivator licenses, four processor licenses, four dispensary licenses, five integrated facility licenses and a number of secure transport and state testing laboratory licenses.

There was certainly plenty of interest, with 221 requests within the first two weeks.

The Alabama Medical Cannabis Association was recently formed to “promote a rational and compassionate approach” to Alabama’s emerging medical cannabis regulatory framework, to act as a resource for policy makers, and to support related opportunities for the state’s industry.

Previous article
Medical Cannabis And Inflammatory Bowel Disease
Next article
Cannabis Seed Import Restrictions Ease In Thailand
Terry Lassitenaz
Terry Lassitenaz writes exclusively for Hemp Gazette and has done so since the site launched in 2015. He has a special interest in the political arena relating to medical cannabis, particularly in Australia, and addressing the many myths surrounding this incredibly useful plant. You can contact Terry here.
RELATED ARTICLES
News