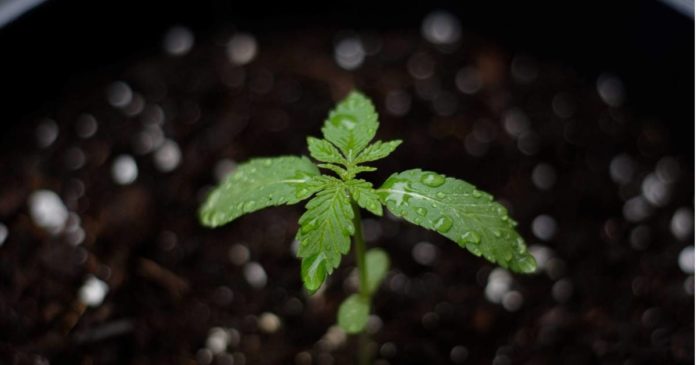 After multiple failed attempts to legalise medical marijuana, this bill may finally get over the line – and soon.

Access to medical cannabis in Alabama is extremely limited. “Carly’s Law”, which was passed in 2014, permitted the University of Alabama at Birmingham to provide CBD oil to children with debilitating seizures as part of a clinical study. In 2016, “Leni’s Law” was passed to provide an affirmative defence to patients possessing CBD to treat certain debilitating conditions.

Other legislation has been introduced over the years such as HB 243, which wasn’t successful. Alabama’s House has been seen as the place where cannabis legislation goes to die, until now.

Last week, Members approved Senate Bill 46 with a 68 to 34 vote. SB46, which would establish the Compassion Act,  had already passed muster in the Senate with little fuss.

Under the legislation, regulated medical cannabis access would be available to patients with qualifying conditions based on a physician’s recommendation. While smoking, vaping or edible forms of medical marijuana won’t be permitted; lozenges, patches, oils and capsules will be.

The wide-ranging legislation would also among other things establish the Alabama Medical Cannabis Commission. It also clearly notes the legislation is not to provide for or enable recreational use of marijuana in the State.

While things are looking very promising, this isn’t a done deal yet.

The House made some minor amendments that needed be approved by the Senate, one of the proposed changes being renaming it to “Darren Wesley ‘Ato’ Hall Compassion Act.” Rep. Laura Hall sponsored a medical marijuana bill decades ago after her son Darren died of AIDS – she believed medical marijuana could have helped him.

The Senate gave the green light to the amendments on Thursday night, so now the legislation has headed to Governor Kay Ivey’s desk for her signature – or otherwise. It’s not clear where Governor stands on this legislation, but in 2019 she signed a bill into law to create a commission to study medical marijuana effects and that also renewed Carly’s Law.

Press Secretary for the Governor Gina Maiola has been reported as stating the Governor will review the legislation with the diligence it deserves.

Previous articleCOVID And Medical Cannabis Trends In The USA
Next articleHopes For NZ Medical Cannabis “Amnesty” Fade
Terry Lassitenaz
Terry Lassitenaz writes exclusively for Hemp Gazette and has done so since the site launched in 2015. He has a special interest in the political arena relating to medical cannabis, particularly in Australia, and addressing the many myths surrounding this incredibly useful plant. You can contact Terry here.
RELATED ARTICLES
News