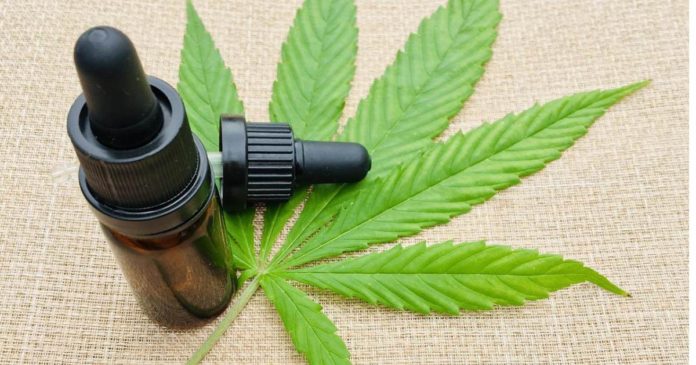 It’s looking as though patients in Alabama still have a lengthy wait before they’ll be able to get access to medical cannabis in their state.

The situation in Alabama to this point:

Very limited access was provided under “Carly’s Law”  in 2014, which permitted the University of Alabama at Birmingham to provide CBD oil to children with debilitating seizures – but only as part of a clinical study. Then in 2016, “Leni’s Law” came into effect, providing an affirmative defence to patients possessing CBD for the treatment of a limited range of debilitating conditions.

This was followed by multiple failed attempts to more broadly legalise medical cannabis in the state.

Under the legislation, regulated medical cannabis access will be available based on a physician’s recommendation to patients with qualifying conditions. Smoking, vaping and edible forms of medical marijuana are off the menu, but lozenges, patches, oils and capsules will be permitted.

It’s a big improvement, but now more than a year has passed and there are still none of these products available in the state, nor will there be any time soon. It won’t be until the beginning of September when applications will be able to be made for licensing facilities, cultivation, processing, transport and testing.

According to the head of the Alabama Medical Cannabis Commission (AMCC), the fall of 2023 is likely the earliest when products will be available in the state. And that’s an optimistic estimate. AMCC Executive Director John McMillan said this may drag out to 2024 due to the complexities of rolling out the state’s seed-to-sale approach.

“There’s still a bunch of variables and unknowns out there that we’ve got to deal with,” Mr. McMillan said in comments to Alabama.com. “I’m convinced I was too optimistic in hoping we could get something going sooner.”