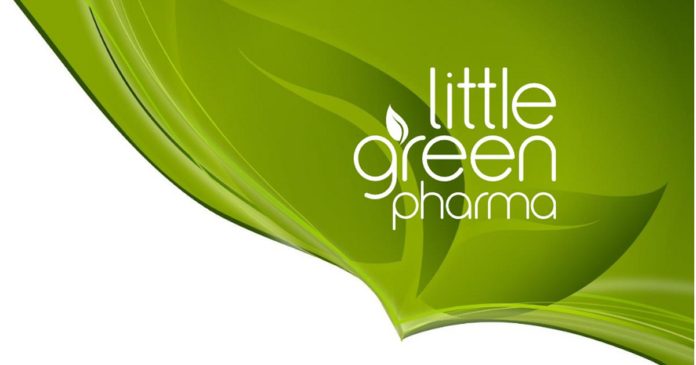 In February last year, the company entered into a purchase agreement with Demacan that will see Little Green Pharma supply up to 1,000kg of LGP products  annually over a three year term, with the term kicking off in early February this year after its first shipment.

Little Green Pharma also announced that in light of  “higher-than-expected international market demand” for its medicines along with strong growth in local demand, it has agreed to acquire the two properties associated with its cultivation and manufacturing facilities in Western Australia, as well as two adjacent properties. In total, the properties occupy 16,000 sqm of land area.

The acquisition would enable LGP to ultimately quadruple existing cultivation capacity at the one site, while eliminating rental expenses.

In other recent news from the company, LGP last week announced delivery of the first shipment of medical cannabis oils for France’s medicinal cannabis trial. The shipment of more than 4,800 units is expected to be made available to patients later this month.

Involvement in the French trial won’t be a money spinner for Little Green Pharma as under the terms of the trial participating companies provide medicines at no cost. Still, it represents a foot in the door (albeit not one that is guaranteed) should the trial evolve into a fully-fledged national medical cannabis program.

As for how many units LGP will supply in total, that isn’t clear yet as this will be driven by patient demand over the course of the initiative.

LGP is one of only three primary suppliers for the trial, the other companies being Tilray, Panaxia, and Aurora.

“LGP’s appointment as a primary supplier into the Trial is anticipated to provide the Company with a significant first mover and reputational advantage in France and other key EU markets, including through brand-recognition and long-term key prescriber and patient familiarity,” stated the company.

Little Green Pharma is a vertically integrated venture, covering everything from cultivation and production through to manufacturing and distribution of cannabis medicines.

Previous articleNebraska’s Governor Stokes Cannabis Fears
Next articleTasmania To Improve Medical Cannabis Access
Terry Lassitenaz
Terry Lassitenaz writes exclusively for Hemp Gazette and has done so since the site launched in 2015. He has a special interest in the political arena relating to medical cannabis, particularly in Australia, and addressing the many myths surrounding this incredibly useful plant. You can contact Terry here.
RELATED ARTICLES
News