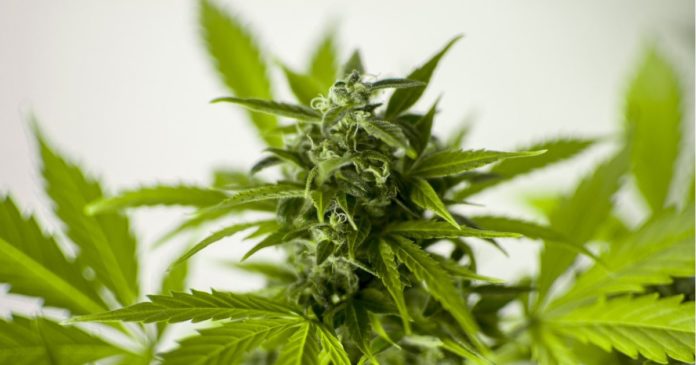 In his State of the State address on Tuesday, Tasmanian Premier Peter Gutwein announced his Government will be making improvements to Tasmania’s medical cannabis Controlled Access Scheme.

Introduced in 2017, the Scheme currently only allows specialists the ability to prescribe medical cannabis products to patients in circumstances where conventional treatments have failed. Accessing these medications in the state is a complicated process involving seven steps – and approval rates have been very low.

The situation has forced many Tasmanians to not engage with the system, give up on applying and/or to seek medical cannabis via illicit channels. This carries risks other than prosecution as the quality of the products they are accessing may be questionable.

But things will soon change.

In an effort to increase access to unregistered medical cannabis products, General Practitioners in Tasmania will be able to prescribe them and more pharmacies will be permitted to dispense these products. And assuming it gets the Therapeutic Goods Administration’s blessing, Tasmania will also adopt the national streamlined online application pathway and 48 hour authorisation timeframe. It was back in 2018 when all Australian state and territory Ministers agreed to support such a system.

According to Tasmanian Health Minister Sarah Courtney, the Department of Health will soon commence consultation with key stakeholders in relation to changes, which are to come into effect from 1 July this year.

Commenting on the changes, which she called the evidence-based and compassionate thing to do, Rosalie Woodruff said:

“It is welcome news for many people suffering chronic pain and other conditions unable to be managed by conventional medicines. For too long, too many Tasmanian patients have been forced into illegally accessing cannabinol products for chronic conditions.”

Editor’s note: regarding the use of the term “cannabinol”, Ms. Woodruff may have meant “cannabinoid”.

Ms. Woodruff also said it was crucial medical cannabis is affordable as well as accessible.

“No patient should be stopped from accessing treatment due to where they live or how little they earn.”

Previous articleAustralia’s Little Green Pharma Powering Ahead
Next articleKentucky To Submit New State Hemp Plan To USDA
Gillian Jalimnson
Gillian Jalimnson is one of Hemp Gazette's staff writers and has been with us since we kicked off in 2015. Gillian sees massive potential for cannabis in areas of health, energy, building and personal care products and is intrigued by the potential for cannabidiol (CBD) as an alternative to conventional treatments. You can contact Gillian here.
RELATED ARTICLES
News