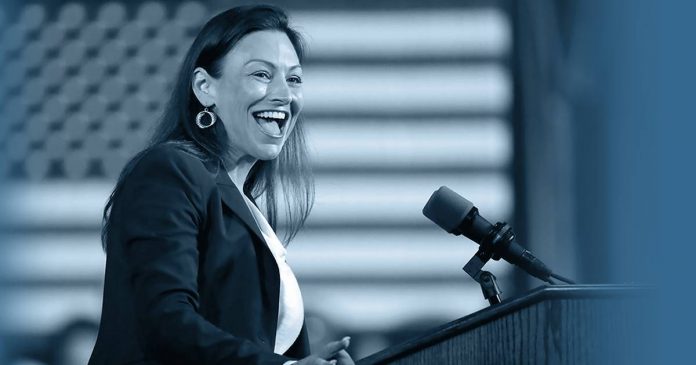 Florida Department of Agriculture and Consumer Services Commissioner Nicole “Nikki” Fried has lauded the passing of Senate Bill 1020, which will establish an expanded hemp program in the state.

“Today’s historic vote is eighty years in the making – Florida is now on the verge of establishing a state hemp program and creating a multi-billion dollar industry,” said Commissioner Fried late last week.

The bill passed in the Senate 39-0 after a House vote 112-1 in favour earlier in the week.

“Our farmers have asked for alternative crops. Floridians want access to safe, tested cannabis and CBD,” said Commissioner Fried. “With this bill, our Department can make those goals a reality and transform our economy. I’m grateful for the work of Representative Massullo, Senator Bradley, and every member of the Florida House and Senate for their work to move this forward.”

While cannabidiol (CBD) is technically illegal in Florida, there are plenty of merchants selling it who are benefiting from the government turning somewhat of a blind eye to the activity.

“Florida is now a national leader in the emerging hemp industry!”

Well, not quite – actually, not by a long shot – but his enthusiasm is admirable and it is a historic moment for the state.

Nikki Fried has been a strong supporter of industrial hemp and medical cannabis, which hasn’t pleased everyone. When Ms. Fried was running for the Commissioner job, Financial services giant Wells Fargo reportedly terminated its banking relationship with her due to her advocacy.

Under current legislation hemp cultivation is only authorized at the University of Florida and Florida Agricultural and Mechanical University.

The bill will now head to Governor Ron DeSantis for his signature – it’s not expected that will present a problem.

Previous articleIllinois Ag Department Swamped With Industrial Hemp Applications
Next articleMedical Cannabis : What Do Health Professionals Think?
Terry Lassitenaz
Terry Lassitenaz writes exclusively for Hemp Gazette and has done so since the site launched in 2015. He has a special interest in the political arena relating to medical cannabis, particularly in Australia, and addressing the many myths surrounding this incredibly useful plant. You can contact Terry here.
RELATED ARTICLES
News