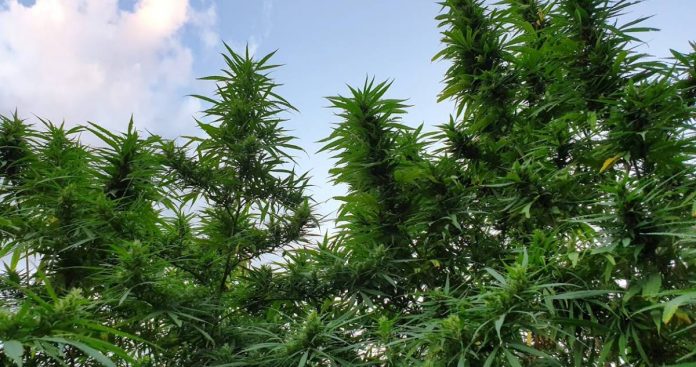 It didn’t take long for Illinois’ industrial hemp program to go nuts – and licenses are already being issued.

“Industrial hemp is a potentially billion-dollar industry that Illinois will now take part in. From farming and processing to sales and exports, this will have a massive impact on our state’s economy.”

Many had been waiting for the day, with IDOA stating more than 350 applications were received in the first two days.

“We predicted there would be a lot of interest, but the turnout has been phenomenal,” said Jeff Cox, IDOA Bureau Chief of Medicinal Plants. “I’m thrilled with how smoothly the application process has gone so far and our staff has been working non-stop to review and approve the applications.”

The IDOA team certainly didn’t waste any time attending to the task at hand. By last Wednesday – just a day after applications opened – 97 grower and 29 processor licenses/registrations had been issued.

Then-Governor Bruce Rauner signed the state’s Industrial Hemp Act  into law back in August last year and draft rules were published in January. The latest rules can be viewed here.

As in other states and keeping in with Federal law, all industrial hemp grown in Illinois must contain no more than 0.3% THC – and all crops will be subject to random testing.  In the instance where hemp tests above 0.3% THC, a retest may available in some situations. However, if a first test indicates at least 0.7% THC, the hemp must be destroyed.

The state was once a major producer of hemp and it’s looking set to regain that status in the not too distant future. With licenses now being issued, it also means farmers will be able to get crops in the ground for this year’s growing season. While farmers will be able to grow hemp for fibre and food purposes, probably what’s driving a lot of the interest is the lure of hemp’s “gold” – a valuable compound called cannabidiol (CBD).

Previous articleMore Hemp Research Cash For Thomas Jefferson University
Next articleFlorida Hemp Bill Passes Senate – Heads To Governor
Gillian Jalimnson
Gillian Jalimnson is one of Hemp Gazette's staff writers and has been with us since we kicked off in 2015. Gillian sees massive potential for cannabis in areas of health, energy, building and personal care products and is intrigued by the potential for cannabidiol (CBD) as an alternative to conventional treatments. You can contact Gillian here.
RELATED ARTICLES
News