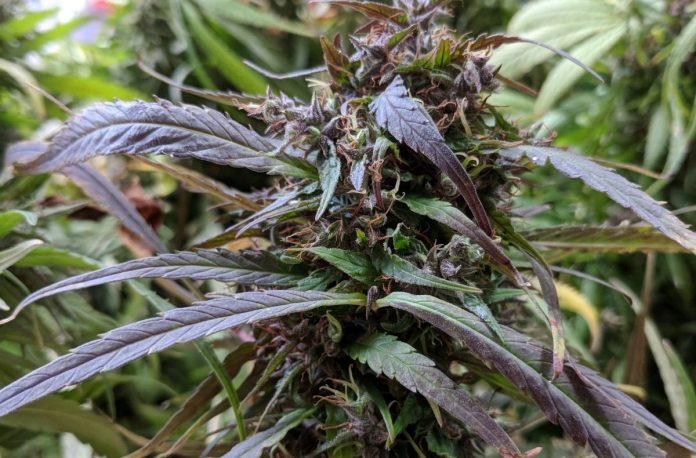 A bill that would enable industrial hemp and hemp products to be more widely produced in the U.S. state of Florida has just cleared another hurdle – but still has a long way to go.

Industrial hemp can already be grown in the state (research was legalized in Florida in 2017), but only at the University of Florida and Florida Agricultural and Mechanical University.

A bill tabled by Senator Rob Bradley seeks to change that and was given the nod by the state’s Senate Agriculture Committee early this week, 5-0.

The bill, SB 1020, would see consistency with federal laws (i.e. the 2018 Farm Bill) and enable a real hemp industry to kick off in the state. It also authorizes the Department of Agriculture and Consumer Services to adopt rules to administer a state hemp program.

“Florida continues to be a leader in the world in agriculture,” said Senator Bradley. “And I think it’s appropriate, now that the federal government has acted, for this to be an option, as long as we do it right.”

As well as applications such as food, textiles and cosmetics, SB 1020 also allows for the manufacturing of products containing one or more hemp-derived cannabinoids, such as cannabidiol (CBD). Cannabidiol is a valuable compound being pursued for its potential for managing or treating a wide range of health conditions.

However, there is a problem with CBD in Florida – a legal one.

“It’s not legal here right now,” said Florida’s Commissioner of Agriculture Nikki Fried, a hemp supporter, last month. “And that’s exactly what I’m hoping the legislation is going to allow. We’re working with some of the lawmakers so they can change the definition so that we can, in fact, do a CBD program here in our state to make it very clear.”

But there are already many stores selling CBD products and the Commissioner also said  “we are not going to come in and say you cannot sell CBD in the state of Florida.”

Previous articleCall For Industrial Hemp Applications In North Dakota
Next articleAlabama Bill Seeks To Extend And Expand Medical Cannabis Laws
Terry Lassitenaz
Terry Lassitenaz writes exclusively for Hemp Gazette and has done so since the site launched in 2015. He has a special interest in the political arena relating to medical cannabis, particularly in Australia, and addressing the many myths surrounding this incredibly useful plant. You can contact Terry here.
RELATED ARTICLES
News