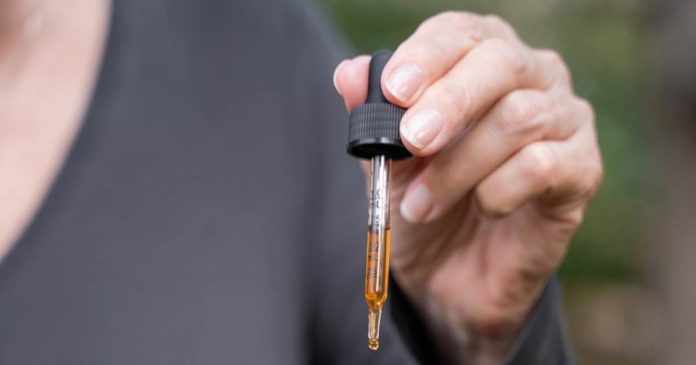 New legislation introduced in the US last week seeks to create a clear legal pathway for hemp-derived cannabidiol and other hemp extracts, while also assuring quality.

The status of cannabidiol is still a bit of a no-man’s land in the USA while the FDA tussles with developing regulations. Last month, the FDA published an update regarding its efforts to “CBD” (Collect Better Data) on the use of the cannabinoid and its safety profile. What was clear is regulations are still some way off.

That’s not good for anyone really – the industry needs direction and consumers need protection they don’t currently have. A survey back in 2019 revealed many Americans were unaware federal standards for cannabidiol (CBD) hadn’t yet been developed.

In September last year, Representatives Kurt Schrader and Morgan Griffith introduced legislation to work towards these goals. The Bill racked up dozens of co-sponsors, and both sides of the political party fence were well represented. Unfortunately, that bill died in Congress – it did not receive a vote.

Last week, Reps. Schrader and Griffith along with 17 other Republican and Democrat representatives reintroduced the bill as H.R. 841, which would make hemp and any ingredient derived from it lawful for use under the Federal Food, Drug, and Cosmetic Act as a dietary ingredient in a dietary supplement, and for other purposes. The bill also directs the FDA to set a clear and robust federal regulatory framework for these products,

The introduction of the Hemp and Hemp-Derived CBD Consumer Protection and Market Stabilization Act was applauded by organisations including the U.S. Hemp Roundtable, American Herbal Products Association, Alliance of Natural Health, Hemp Industries Association and Citizens for Health.

“Reps. Schrader and Griffith have shown true leadership on this issue, and we anticipate support continuing to build as it progresses through Congress,” said Jonathan Miller, General Counsel for the U.S. Hemp Roundtable, who acted as spokesperson for the coalition.

Scott Melville, President & CEO of the Consumer Healthcare Products Association (CHPA), which also backs the Bill, says continued lack of regulatory clarity and insufficient oversight around hemp and hemp derived CBD has led to bad actors entering the marketplace, posing a threat to consumers – and this Bill would be a positive step forward in addressing the situation.

Previous articleNZ Medical Cannabis Company To Supply Australia
Next articleGroup Seeks Approval Of Hemp As Animal Feed Ingredient In The USA
Terry Lassitenaz
Terry Lassitenaz writes exclusively for Hemp Gazette and has done so since the site launched in 2015. He has a special interest in the political arena relating to medical cannabis, particularly in Australia, and addressing the many myths surrounding this incredibly useful plant. You can contact Terry here.
RELATED ARTICLES
News