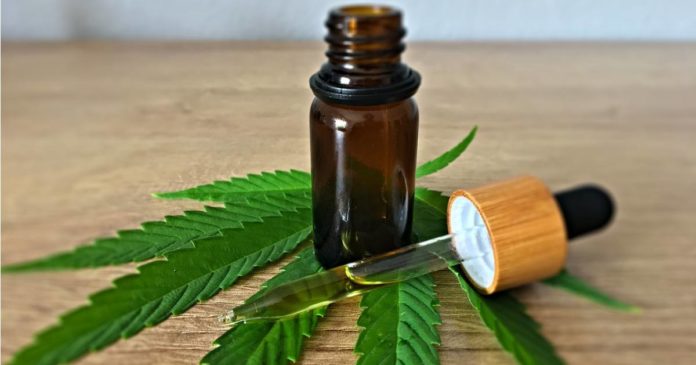 A recent poll indicates 44% of Americans are less likely to use cannabidiol products after learning the FDA is yet to implement consumer protection standards relating to CBD. But the situation is complicated.

The poll of 1,000 registered voters, carried out for the Natural Products Association (NPA), was conducted during the first two weeks of October.

Among the poll’s other findings:

“If CBD experiences a vaping-like crisis, it’s bad for public health, bad for the benefits CBD offers and bad for the hemp industry’s growth and job-creating potential,” said Daniel Fabricant, Ph.D. President and CEO of NPA.

Back in August, an FDA official said the Administration was “excited” about the potential for hemp-derived CBD but needed to fill in gaps in its knowledge in order to create regulatory pathways for products – and those could be some way off.

Currently, at a federal level, it’s illegal to sell a food or dietary supplement containing cannabidiol in interstate commerce according to the FDA. One of the reasons for this is adding a substance to food if that substance has already been approved or even studied as a drug is prohibited. The exception to this is where the substance in question has been used in food prior to drug studies or approval. And if a substance is marketed as a drug, then it needs FDA approval.

In the case of cannabidiol, the FDA’s opinion is it was being studied as a drug prior to being added to food. The FDA also approved the first cannabidiol-based drug last year – Epidiolex.

“With the exception of Epidiolex, all CBD products in the U.S. are considered illegal by the federal government,” claims the NPA. However, many states permit cannabidiol products to be sold and possessed within their jurisdictions.

Previous article
USDA: Hemp Rules “A Couple Of Weeks” Away
Next article
Gibraltar Takes Another Step On The Medical Cannabis Path
Gillian Jalimnson
Gillian Jalimnson is one of Hemp Gazette's staff writers and has been with us since we kicked off in 2015. Gillian sees massive potential for cannabis in areas of health, energy, building and personal care products and is intrigued by the potential for cannabidiol (CBD) as an alternative to conventional treatments. You can contact Gillian here.
RELATED ARTICLES
News