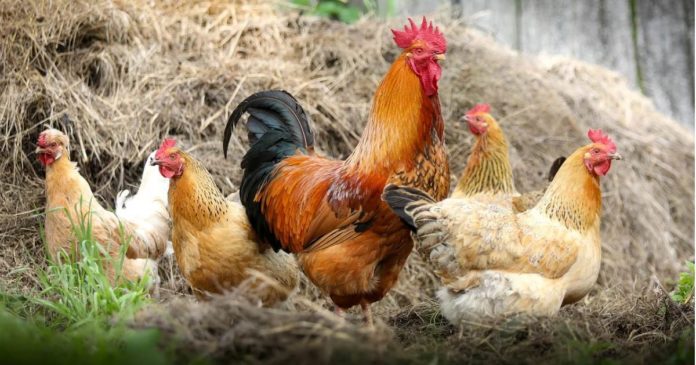 The USA’s Hemp Feed Coalition (HFC) has lodged its first submission pleading the case for hemp to become an approved animal feed ingredient.

Two years in its development, the HFC’s submission was lodged with the Association of American Feed Control Officials (AAFCO) and the U.S. Food and Drug Administration-Center for Veterinary Medicine FDA-CVM. It seeks to make hempseed cake and meal legal for use as a protein supplement for broilers and layer chickens.

Feed is regulated at both the federal and state level in the USA – the FDA-CVM at a federal level, and at a state level usually by the state’s department of agriculture. AAFCO is a non-regulatory body that promotes the uniform regulation of feed throughout the country, working on the recommendations of the FDA.

Hemp seed cake is the byproduct of hemp seed oil production. While considered a waste product, it is very nutritious. It’s prized as an animal feed but it is illegal in many countries to feed stock hemp.

Getting an ingredient approval for hemp and its by-products has been a very time consuming and complicated process to this point.

“To meet the FDA-CVM rigorous standards of safety and efficacy, the hemp industry shared Certificates of Analysis from across the United States to demonstrate hempseed cake and meal can be consistently grown and processed,” said HFC Director, Hunter Buffington.

The HFC, which evolved from a pilot project under the Colorado Hemp Industries Association (COHIA), says it intends to continue its mission to gain federal approval for additional hemp by-products as commercial animal feed; including investigating the potential for oil, sediment, hulls, pulp and screenings.

The major reason the use of hemp as a stock feed is not permitted in the USA is simply down to a lack of research. Thankfully the last few years has seen research in this area gain steam, including investigations by Colorado State, North Carolina State and North Dakota State universities.

Hemp as an animal feed is just one of many benefits the plant can bring to farmers – learn more about the agricultural uses for hemp.