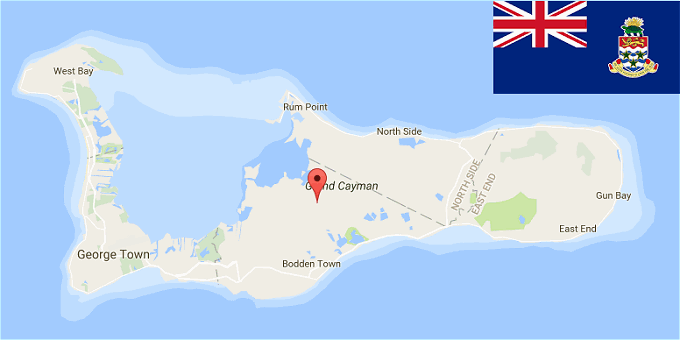 Pharmacists in the Cayman Islands will be able to import cannabis extracts and tinctures after the country’s Governor recently gave the green light.

The Cayman Compass reports Governor Helen Kilpatrick allowed the necessary changes to the Misuse of Drugs Law, which enables use for medical or therapeutic purposes where prescribed by a medical doctor.

Cayman Islands Premier Hon. Alden McLaughlin caused a stir earlier this year when he lent his full support to legalising medicinal marijuana, stating the “Government is persuaded that it is better to favour hope and compassion over fear.”

However, it appeared that progress on changes to legislation slowed soon afterwards, making this week’s announcement somewhat of a surprise.

While marijuana will still be illegal to grow in the Caymans, there are overseas sources to import medicines from – although this may make medications quite expensive. However, as more countries legalise the medicines, market forces should come into play and help push prices down.

The situation in the Cayman Islands is a great example of the power of one – it appears much of the progress is thanks to the efforts of local resident Dennie Warren Jr.; whose wife has stage 4 lung cancer.

Elsewhere in the region, other nations are also considering legalising medical cannabis – and to grow it within their borders.

In May, Jamaican Finance and Planning Minister Audley Shaw urged lawmakers to enable the quick establishment of an industrial hemp and medical marijuana industry.

Jamaica’s Cannabis Licensing Authority has already received 89 applications relating to the cultivation, processing and sale of the plant and its by-products for medical, therapeutic and scientific purposes. The CLA expects to grant conditional licences by the end of 2016.

If/when Jamaica goes ahead, this could provide a good source of medicines for the Cayman Islands, which are situated only some 500 kilometres away.

Medical practitioners registered with the Medical Council of Jamaica are already able to write a prescription for medical marijuana if they believe it is the best treatment for the patient. Jamaica’s laws also allow for the import and export of cannabis.

The recreational use of marijuana will remain illegal in the country for the foreseeable future.

Previous articleStrong Support For Medical Cannabis In The UK
Next articleCanadian Veterans To Be Reimbursed For Medical Marijuana
Terry Lassitenaz
Terry Lassitenaz writes exclusively for Hemp Gazette and has done so since the site launched in 2015. He has a special interest in the political arena relating to medical cannabis, particularly in Australia, and addressing the many myths surrounding this incredibly useful plant. You can contact Terry here.
RELATED ARTICLES
News