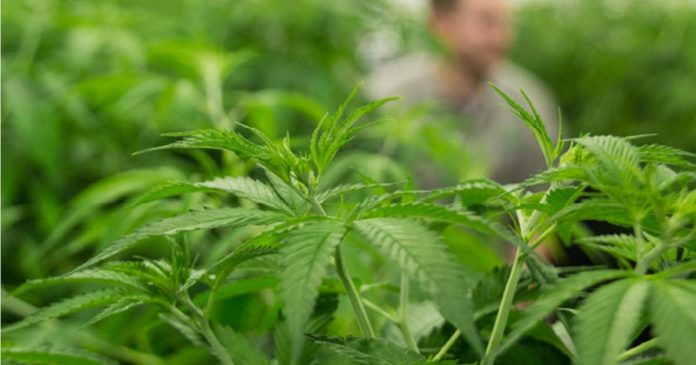 The company announced on Tuesday Peter Koetsier will step into the CEO role next week to replace Peter Crock, who spent nearly seven years in the position. Mr. Koetsier has 30 years within global pharmaceutical companies under his belt, most recently as Head of Asia Pacific for French biopharmaceutical company, Ipsen.

“His experience and skills are ideally suited to the needs of Cann and to meeting the opportunities that continue to develop within the medicinal cannabis industry,” said Cann Group Chair, Allan McCallum AO.

“Cann has established a genetics and production/manufacturing base that is world class. The opportunity, now, is to capitalise on those assets and drive profitable growth.”

In other relatively recent news from Cann Group, in late December the firm announced it had reached terms with Sativite Pty Ltd in relation to the sale of Cann’s Southern cultivation and manufacturing facility. The company originally announced it was to offload the facility back in October 2022 as part of its pursuit of consolidating the majority of Cann’s operations at its new facility near Mildura, Victoria.

Peter Crock said last month the nature of the arrangement, which will proceed in two stages, was a great outcome for both parties.

“We are very pleased that the Southern Facility will remain in the medicinal cannabis ecosystem and that the agreement with SatiVite will allow commercial operations at Southern to smoothly transition across without negatively impacting the supply of medicines to patients.”

Cann Group was the first company to be awarded a Cannabis Research Licence by the Australian Government’s Office of Drug Control (ODC), which occurred in February 2017. In March 2017, the firm was issued Australia’s first Medicinal Cannabis Cultivation Licence.

After a long haul, the first stage of Cann’s Mildura facility reached practical completion in March last year and the harvesting of its first medical cannabis crop began in June.