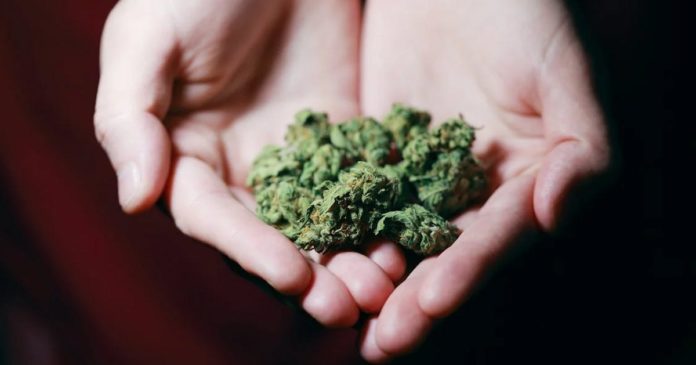 Administered by the Therapeutic Goods Administration (TGA), Australia’s Special Access Scheme (SAS) enables access to therapeutic goods not included in the Australian Register of Therapeutic Goods (ARTG), which are considered unapproved. With very few exceptions at this point in time, medical cannabis falls into this category.

Medical cannabis approvals under the SAS are usually under category B of the scheme (SAS-B); which is an application pathway accessible by health practitioners.

The decrease in 2022 doesn’t mean patient numbers are dropping. Due to reforms the TGA introduced late last year, fewer approvals are required in some circumstances. Among the changes, since late November Authorised Prescribers (APs) have been able prescribe a specific type of product to a specific group of patients directly under the AP’s care for a specific condition without needing each individual patient to be approved by the TGA.

Acquiring AP status – previously a very complex process – was also made less frustrating, more rapid and cheaper for some medical cannabis treatments; which has no doubt further boosted authorised prescriber numbers that were already increasing.

“Approval and notification numbers do not equal the actual number of patients receiving these medicines under the SAS. This is because one patient can be associated with repeat applications for a single product as well as with approvals for multiple products.”

More information on the SAS can be found here. And for a detailed explanation of how to interpret Authorised Prescriber related statistics since the new TGA dashboard was implemented in November (which is still a little confusing), check out this article on CannaBiz.

Previous article
Cannabis Use Among US Chronic Pain Patients
Next article
Australia’s Cann Group Scores New CEO
Gillian Jalimnson
Gillian Jalimnson is one of Hemp Gazette's staff writers and has been with us since we kicked off in 2015. Gillian sees massive potential for cannabis in areas of health, energy, building and personal care products and is intrigued by the potential for cannabidiol (CBD) as an alternative to conventional treatments. You can contact Gillian here.
RELATED ARTICLES
News