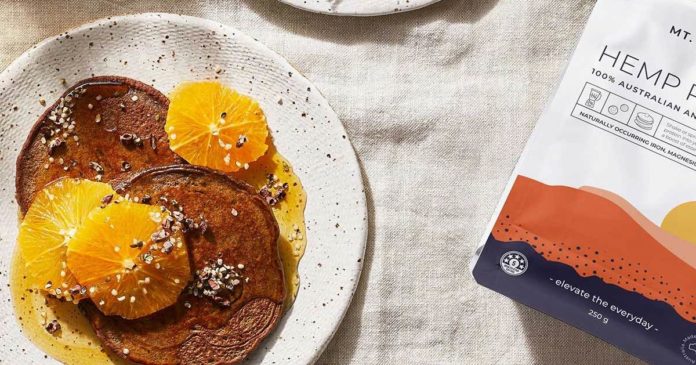 Australian Primary Hemp (ASX:APH) announced on Tuesday it had secured a retail distribution agreement with Woolworths.

The company forecasts annual retail sales from the arrangement, which kicks off in March, will generate $2.31 million a year. As to how long the agreement lasts, that will be based on sales performance in each category as dictated by Woolworths.

“This substantial agreement builds on APH’s momentum in the retail space and is significant progress in achieving our commercialisation and distribution goals,” said APH Managing Director and CEO Neale Joseph.

Australian Primary Hemp covers just about everything hemp food related, from farming to processing, packaging and retail. Last year the company also branched out into hemp based PPE.

Both of these deals are not only good news for APH, but also the Australian hemp food industry generally as they indicate growing consumer acceptance of hemp.  Considered by some to be a superfood, hemp seed has a nutritional profile deserving the label. Hemp seed is particularly high in Omega-3 and -6, magnesium and Gamma Linoleic acids, although levels of these and other nutrients varies with the strain, and growing and processing conditions

As for its taste, hemp seed has a pleasant earthy, nutty flavour.

Another Australian company to have its hemp products on Woolworths’ shelves is ECS Botanics (ASX:ECS) – some soups and hemp seed oil. Other hemp seed products currently available from Woolworths include hemp seed under the Macro brand, hand washes, body bars, protein powder and even hemp corn chips.

Previous articleIndiana Farmers Warned Of Dodgy Hemp Seed Vendors
Next articleCannabidiol’s Bacteria Killing Credentials Again Confirmed
Gillian Jalimnson
Gillian Jalimnson is one of Hemp Gazette's staff writers and has been with us since we kicked off in 2015. Gillian sees massive potential for cannabis in areas of health, energy, building and personal care products and is intrigued by the potential for cannabidiol (CBD) as an alternative to conventional treatments. You can contact Gillian here.
RELATED ARTICLES
News