US Air Reserve Base Reminds Personnel Of Hemp Ban 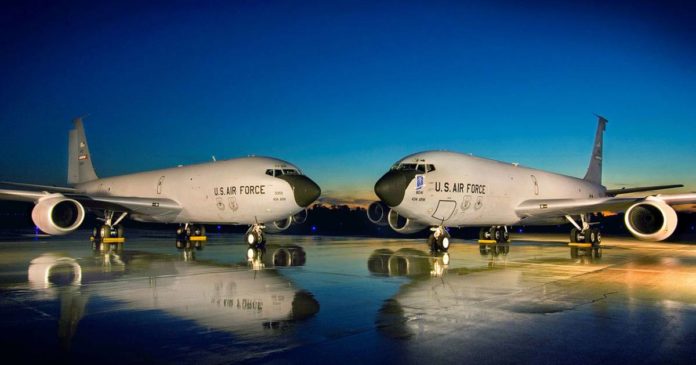 Grissom Air Reserve Base has reminded personnel ingesting or applying hemp in all its forms and in any quantities is off-limits.

Perhaps triggered by another recent Navy reminder sparked by the release of an energy drink containing hemp seed oil, the Base’s Demand Drug Reduction Program manager has issued a reminder stating knowingly ingesting or using products containing CBD or hemp is prohibited, and is punishable under Article 92 of the Uniform Code of Military Justice.

Article 92 of the UCMJ is “Failure to Obey an Order or Regulation”, which can be either written or stated. The U.S. military considers it a dereliction of duty, so it’s quite a serious offence.

“Check all your ingredients, no matter if its food, drink, lotion or supplements. Whatever’s going into your body, always check the ingredients,” stated Master Sgt. Santana. “There’s no such thing as accidental ingestion anymore, because everyone’s accountable for themselves.”

Assuming these hemp bans apply across all the USA’s armed forces, they affect a lot of people – there’s an estimated 1,376,658 active personnel and 799,500 in various reserves.

While hemp by legal definition in the USA can contain only very small quantities of THC – not enough to impair a person – and hemp seed has even lower levels, the issue is a thorny one for the armed forces given issues with quality control and mislabelling; hence the blanket bans. Hemp can also be quite high in CBD, but again, hemp seed has very little. While CBD doesn’t cause impairment, the armed forces just aren’t taking any chances at this point.

It’s an unfortunate situation that so many Americans are missing out on the benefits of hemp products due to regulatory failures.

Previous articleVictorian Government Backs Medical Cannabis Facility
Next articleMichigan Ditches Hemp-Derived THC Plan
Terry Lassitenaz
Terry Lassitenaz writes exclusively for Hemp Gazette and has done so since the site launched in 2015. He has a special interest in the political arena relating to medical cannabis, particularly in Australia, and addressing the many myths surrounding this incredibly useful plant. You can contact Terry here.
RELATED ARTICLES
News