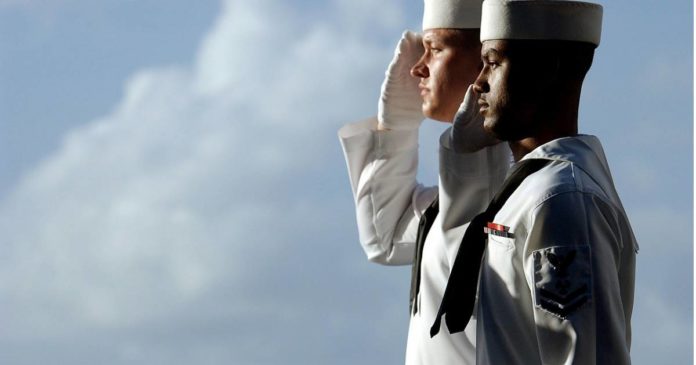 US Navy personnel need to think twice before taking a swig of a recently launched Pepsi Rockstar energy drink.

In February this year Pepsico unveiled Rockstar Unplugged, and among its ingredients is hemp seed oil. This is not the same stuff as what has quite often been referred to as “cannabis oil”. Hemp seed oil is extracted by cold pressing hemp seeds, which contain only trace amounts of cannabinoids such as THC and CBD. It has absolutely zero recreational value, but great nutritional value – although probably not so much in this application given the low amount it would contain.

Regardless, the US Navy is pretty strict on matters involving hemp.

Back in 2019, we reported the U.S Department of Navy had reminded sailors and marines they are not permitted to use hemp-derived cannabinoid formulations. Then in 2020, it prohibited the use of more products made or derived from hemp; including shampoos, conditioners and soaps.

It seems the release of Pepsico’s Rockstar Unplugged has triggered the Naval War College’s (NWC) Drug and Alcohol Program Advisor to send out a note about that as well. Obtained by Marijuana Moment, the advisory states:

“Sailors and Marines are prohibited from using any product made or derived from hemp, including CBD, regardless of the product’s THC concentration, claimed or actual, and regardless of whether such product may lawfully be bought, sold, and used under the law applicable to civilians.”

While Pepsico probably won’t be happy more than 349,000 Americans have been forbidden from consuming Rockstar Unplugged (the number of US Navy active duty personnel as at August last year), it will probably be pretty happy with the unexpected coverage this situation generates that will boost general consumer awareness of the beverage.

As for the US Navy, it probably needs to take a good hard look at its rule in relation to hemp – as they currently stand, it’s a little ridiculous. However, there is some basis for it given issues concerning quality control and labelling of hemp products in the USA, and the tendency of consumers to not read labels carefully.

Previous articleUS Researchers Closer To Better Cannabis Access
Next articleNZ Medical Cannabis Put On The Fast-Track
Terry Lassitenaz
Terry Lassitenaz writes exclusively for Hemp Gazette and has done so since the site launched in 2015. He has a special interest in the political arena relating to medical cannabis, particularly in Australia, and addressing the many myths surrounding this incredibly useful plant. You can contact Terry here.
RELATED ARTICLES
News