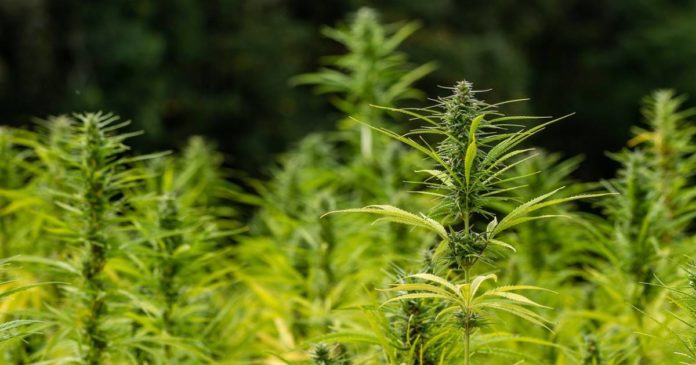 One of the first actions of Michigan’s Cannabis Regulatory Agency (CRA) was to withdraw a plan from its predecessor to allow hemp derived cannabinoids to be processed into THC.

Hemp by legal definition is very low in THC – 0.3 per cent or less in the USA. Above this and it is considered marijuana. But hemp can legally contain high levels of cannabinoids such as CBD (cannabidiol) – and some of these can be converted to THC through extra processing. The existing low levels of THC in hemp can also be concentrated.

Hemp had been regulated in Michigan by its Department of Agriculture and Rural Development (MDARD), and marijuana overseen by the Marijuana Regulatory Agency (MRA). In February this year, Governor Gretchen Whitmer issued Executive Reorganization Order (ERO) 2022-1, which reassigned oversight of hemp processing, distribution and sales to the newly-formed Cannabis Regulatory Agency. The MDARD was to continue to oversee hemp cultivation in the state.

“Given the multiple scenarios where hemp processing crosses over to the regulatory authority of the CRA, this move certainly makes sense, particularly for cannabinoid production,” said Molly Mott, MDARD’s Industrial Hemp Program Manager.

In January this year, the Marijuana Regulatory Agency proposed to allow hemp growers to sell their crops to licensed cannabis processors for conversion of cannabinoids such as CBD into THC. Under the CRA, that plan has been dropped.

According to MLive, the decision to axe the plan occurred after a significant amount of public comment with regard to safety concerns and the lack of scientific and public health data related to the conversion process. There was also pushback from the local hemp industry, with some participants and ancillary services fearing Michigan would become a dumping ground for hemp from other states; pushing prices down.

“If this is allowed to pass, this will be a short term boon to processors and hemp growers from states who have a longer growing season, and it will kill the entire licensed marijuana industry in Michigan inside two years,” stated Cannabis Attorneys Of Michigan back in February this year.