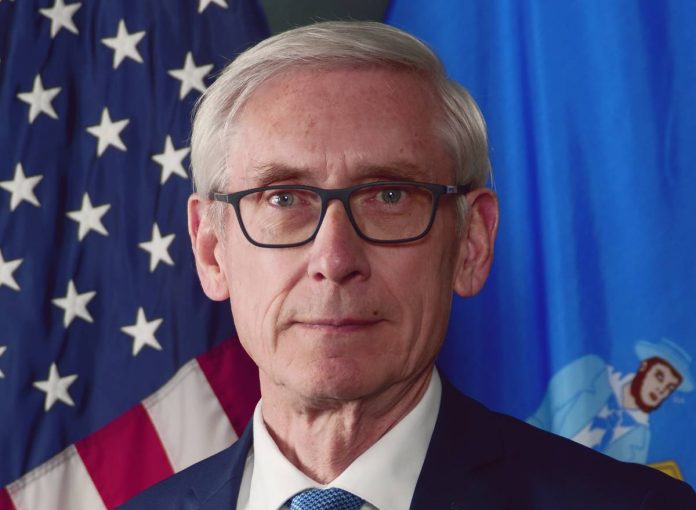 Wisconsin Governor Tony Evers has announced his intention to expand patient access to medicinal marijuana in his state – and to decriminalise general possession of small amounts of marijuana.

Wisconsin’s first medical cannabis law came into effect in 2014 but was incredibly restrictive, only allowing patients with seizure disorders access and then only products without psychoactive effects – in other words, pretty much just cannabidiol.

In 2017, then-Governor Scott Walker expanded access to cannabidiol, allowing patients to possess a CBD-based if a patient had certification from a doctor that it was being used to treat a medical condition.

“As a cancer survivor, I know the side effects of a major illness can make everyday tasks a challenge,” said the Governor. “People shouldn’t be treated as criminals for accessing a desperately-needed medication that can alleviate their suffering.”

He also intends to align Wisconsin’s laws on cannabidiol with federal standards. This would result in a yearly certification no longer being required to access CBD.

Governor Evers appears to see medical cannabis as being a tool for addressing the state’s opioid abuse problem. According to the National Institute on Drug Abuse, Wisconsin had an opioid-related overdose death  rate of 15.8 deaths per 100,000 persons in 2016, a significant jump from 11.2 in 2015 and higher than the national rate of 13.3 deaths per 100,000.

“The fact remains that States that have legalized medical marijuana have observed double digit decreases in both opioid abuse and overdose related hospitalizations,” he has previously stated.

Governor Evers also wishes to decriminalize possession, manufacturing or distribution of marijuana for amounts of 25 grams or less, and to expunge the convictions of those in the past who have served sentences or are on probation for offences related to the same.

A Marquette Law School poll of Wisconsin voters last year revealed 61% believe marijuana should be fully legalized and regulated like alcohol, up from 59 percent in July 2016.

Previous articleUK Medical Cannabis Crusader Paul Flynn MP Passes Away
Next articleTilray To Acquire World’s Largest Hemp Food Company
Terry Lassitenaz
Terry Lassitenaz writes exclusively for Hemp Gazette and has done so since the site launched in 2015. He has a special interest in the political arena relating to medical cannabis, particularly in Australia, and addressing the many myths surrounding this incredibly useful plant. You can contact Terry here.
RELATED ARTICLES
News