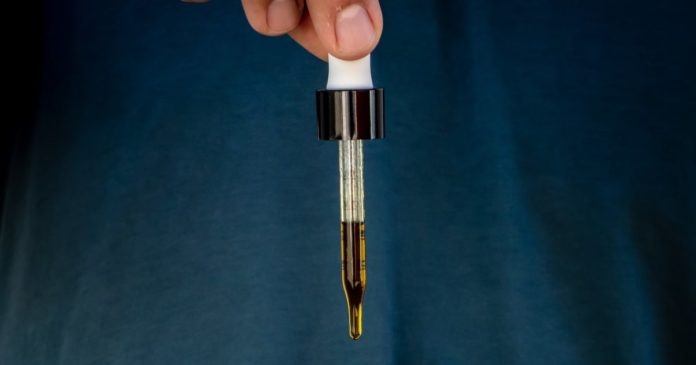 It’s a big state, but it appears Texas has only three medical cannabis dispensaries. That should soon change.

In Texas, medical cannabis is accessible via the Compassionate Use Program (CUP), which is administered by the Texas Department of Public Safety (DPS). Under the CUP, some physicians are authorised to prescribe low-THC products that must contain no more than 0.5 % THC by weight. Product types are limited to those that can be swallowed.

So, it’s a pretty restrictive program in terms of who can apply and who can prescribe. And accessing medicines is complicated by the fact there seems to be just three dispensaries in the Lone Star state – and two of those are in Austin.

But in a bit of good news, the DPS’s Regulatory Services Division (RSD) announced early this week it is accepting new applications for dispensing organization licenses.

“An announcement detailing the process for application acceptance and the subsequent approval process to issue additional licenses will be made at a later date,” states the DPS. “The department will issue only the number of licenses necessary to ensure reasonable statewide access to, and the availability of, low-THC cannabis for patients registered in the compassionate-use registry.”

Applications close on April 28, 2023, and as mentioned it’s not yet clear how long after that the approval process will be complete and licenses issued. And then there’s the lead time for the new dispensaries to get up and running. So, Texas patients may still have a long wait ahead. But still, it’s progress.

The Texas Compassionate Use Act (Senate Bill 339) was enacted by the Texas Legislature in 2015, but licenses for dispensaries weren’t issued until 2017. Originally, the only qualifying condition was intractable epilepsy, but the program was expanded in 2019 to include a number of other conditions; and the list was expanded again in 2021.

By the end of last year, the number of patients listed in the Compassionate Use Registry had reached 43,056. 667 physicians were approved by the Regulatory Services Division to prescribe low-THC cannabis at the end of 2022.

Further information on medical cannabis in Texas can be found here.

Previous article
Cannabis Edibles Poisonings In Canadian Kids
Next article
USA’s NTSB Wants DUI Warnings On Cannabis Products
Terry Lassitenaz
Terry Lassitenaz writes exclusively for Hemp Gazette and has done so since the site launched in 2015. He has a special interest in the political arena relating to medical cannabis, particularly in Australia, and addressing the many myths surrounding this incredibly useful plant. You can contact Terry here.
RELATED ARTICLES
News