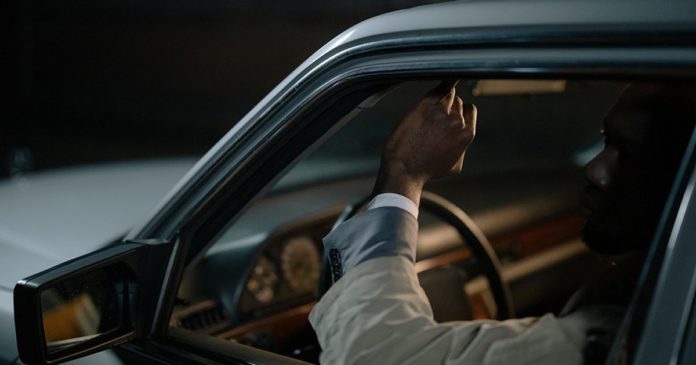 It’s this finding that has led the National Transportation Safety Board to recommend ​a requirement be put in place that cannabis products have a warning label about driving impairment.

“We’ve long known about the devastating impact of alcohol-impaired driving, but this report shows that impairment from other drugs, especially cannabis, is a growing concern that needs to be addressed,” said NTSB Member Tom Chapman.

“Do not drive or operate heavy equipment after using cannabis. Cannabis can cause drowsiness and impair your ability to concentrate and make quick decisions.”

But a major difference between Canada and the USA is intoxicating cannabis products are generally not legal for medical or recreational use at a federal level in the USA; whereas in Canada they are. This makes uniform regulation difficult as states with legal medical cannabis or adult use marijuana programs decide for themselves what needs to be included on a label.

While the effectiveness of DUI labelling is questionable – for example, warnings on alcohol are believed to have had little effect on behavior change, the NTSB points out even small effects can have meaningful impacts if a product is widely used. And cannabis is certainly one of those products.

The NTSB also says given many prescription and over-the-counter preparations include such warnings, the absence of such labeling on cannabis products could lead users to believe that it does not impair driving.

It should be noted that driving impairment is generally in connection with the intoxicating cannabinoid THC – the one associated with marijuana’s high. But many who consume cannabis products, particularly medicinally, use CBD-based preparations and cannabidiol is not intoxicating. An Australian study published last year found even very high doses of cannabidiol (CBD) have no negative impact on driving or cognitive abilities.

Previous article
More Medical Cannabis Dispensaries For Texas
Next article
Another Crack At Medical Cannabis Legislation In Nebraska
Terry Lassitenaz
Terry Lassitenaz writes exclusively for Hemp Gazette and has done so since the site launched in 2015. He has a special interest in the political arena relating to medical cannabis, particularly in Australia, and addressing the many myths surrounding this incredibly useful plant. You can contact Terry here.
RELATED ARTICLES
News