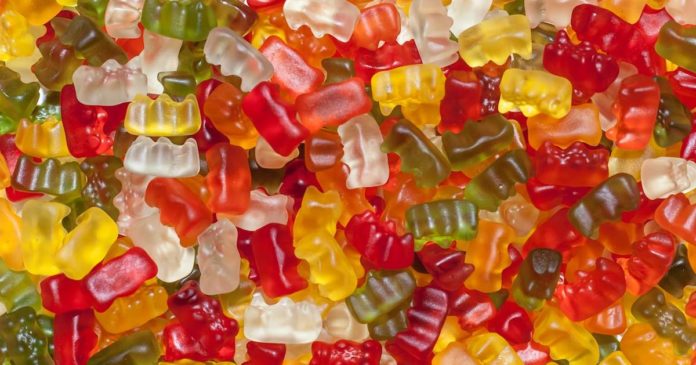 Another study has underlined the urgency for action on the pressing problem of kids chowing down on cannabis edibles.

With freedom comes great responsibility. It’s becoming increasingly clear some North Americans really need to get their act together on keeping cannabis edibles away from kids and for manufacturers to be more responsible with presentation and packaging.

A cross-sectional study of 3.4 million children aged 0 to 9 years across four Canadian provinces revealed jurisdictions allowing the sale of cannabis edibles saw much larger increases in cannabis poisonings and proportions of overall poisoning hospitalizations than those that prohibited edibles.

After edibles were legalized in the provinces of Ontario, Alberta and British Columbia, the rate of hospitalizations resulting from cannabis poisoning more than doubled

“These findings suggest that cannabis is now a leading cause of pediatric poisoning hospitalizations in Canada,” state the study authors.

Based on the results, the researchers say placing restrictions on the sale of visually attractive and palatable commercial cannabis edibles is a key strategy and policy consideration for preventing these unintentional incidents.

The full study report, published in JAMA Health Forum, can be accessed here.

The findings come hard on the heels of another study we recently mentioned based on USA National Poison System data. It found exposure to edible cannabis products in children under six years saw the number of incidents jump from 207 reported cases in 2017 to 3,054 cases in 2021.

Time and again edibles are proving to be a problem child for the cannabis industry and consumers largely due to many of these products in forms similar to conventional snacks and being packaged in a way that is attractive to kids.

Cannabis edibles used medicinally can do a lot of good. And as for adult-use where legal, well, to each their own. But when children are at risk, freedom of choice needs some limitations to protect those who haven’t yet developed the skills and knowledge to make informed decisions as to what they put in their mouths.

Previous article
USA FDA To Face Scrutiny Over CBD And Hemp Inaction
Next article
More Medical Cannabis Dispensaries For Texas
Gillian Jalimnson
Gillian Jalimnson is one of Hemp Gazette's staff writers and has been with us since we kicked off in 2015. Gillian sees massive potential for cannabis in areas of health, energy, building and personal care products and is intrigued by the potential for cannabidiol (CBD) as an alternative to conventional treatments. You can contact Gillian here.
RELATED ARTICLES
News