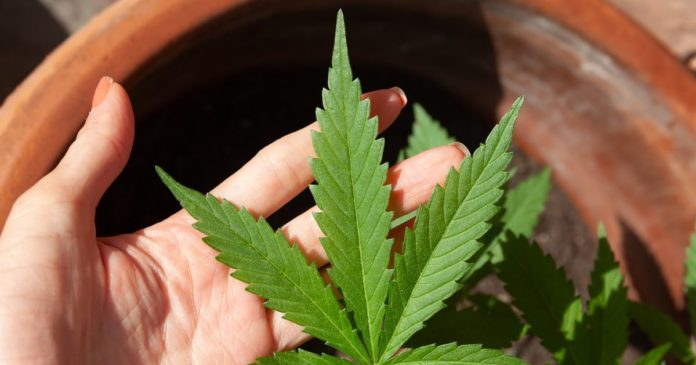 Introduced in 2017, the Scheme only enables medical specialists the ability to prescribe products to patients in circumstances where conventional treatments have failed. It’s a seven-step process:

.. but added to that, all usual Commonwealth exemptions, authorisations or approvals are also required.

It’s a very clunky program and its negative impact is evidenced by the number of authorisations. Under recent questioning from the Greens in Budget Estimates, it was revealed of 39 applications made by specialists on behalf of their patients, only 17 were accepted by the Health Department. The failure rate aside, the number of applications wouldn’t reflect demand – patients would be put off even embarking on the process.

“The exasperatingly low figure divulged today is yet more evidence of the Liberals’ ideological opposition to medicinal cannabis,” said Ms. Woodruff. “It follows a Senate Committee singling out Tasmania as the only state that has refused to join the national scheme for access.”

Ms. Woodruff stated that the situation was not only shameful but put what she called the Liberals’ ideology ahead of patient well-being.

“We will continue to press the Gutwein Government to catch up to the rest of Australia, and to treat both patients and medical professionals with the respect and compassion they deserve.”

It was back in 2018 when all Australian state and territory Ministers agreed to support faster access to unregistered medical cannabis products and development of a single national online pathway covering both Commonwealth and state and territory applications and approvals for such products.

Previous articleEU’s Highest Court Rules On CBD
Next articleCannabidiol And Roundworms – Huh?
Terry Lassitenaz
Terry Lassitenaz writes exclusively for Hemp Gazette and has done so since the site launched in 2015. He has a special interest in the political arena relating to medical cannabis, particularly in Australia, and addressing the many myths surrounding this incredibly useful plant. You can contact Terry here.
RELATED ARTICLES
News