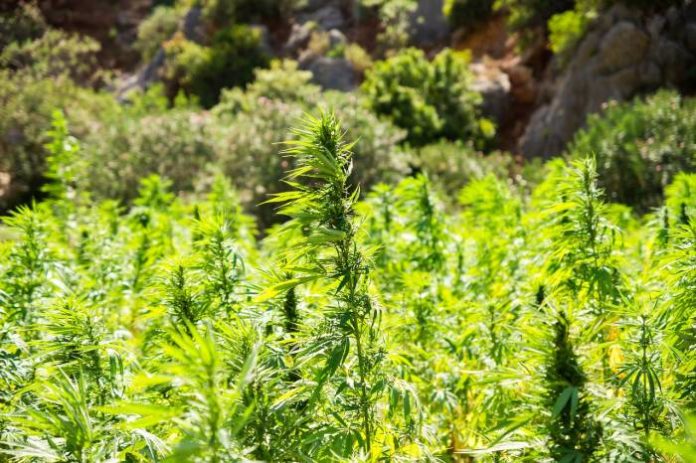 Four local businesses were awarded funding from a pot of $700,000 earmarked by the Missouri General Assembly to help build the state’s industrial hemp fiber processing infrastructure.

The Missouri Department of Agriculture’s Industrial Hemp Program regulates the production and sale of viable (living or capable of living) industrial hemp in accordance with federal and local law. It doesn’t regulate non-viable industrial hemp.

The state had its industrial hemp plan approved by the U.S Department of Agriculture in 2020 under the USDA’s Interim Final Rule. In March last year, the USDA’s final federal rule for domestic hemp production came into effect. That had some changes requiring Missouri to amend its plan, which was again approved on May 25, 2021.

It was only just four years ago when only two cultivation and production facility licenses were issued in the state – the maximum number allowed to operate at that point. These days, applications to grow hemp in the state are open year-round with no deadlines or limits on the number of registrations or permits issued.

Prior to prohibition, Missouri was a big producer of hemp fiber; reportedly producing 16,028 tons in 1850 and 19,267 tons in 1860 – placing it second in the USA for production for those years. The 1,296 tons in 2021 is a far cry from those totals, but since the crop is now legal at the federal level and recognised as an agricultural commodity,  perhaps we’ll see Missouri restored to its former hemp fiber production glory down the track.

Previous articleAnother Push For UN To Deschedule Cannabis
Next articleAustralia A “Laggard” On Hemp
Terry Lassitenaz
Terry Lassitenaz writes exclusively for Hemp Gazette and has done so since the site launched in 2015. He has a special interest in the political arena relating to medical cannabis, particularly in Australia, and addressing the many myths surrounding this incredibly useful plant. You can contact Terry here.
RELATED ARTICLES
News