Another Push For UN To Deschedule Cannabis 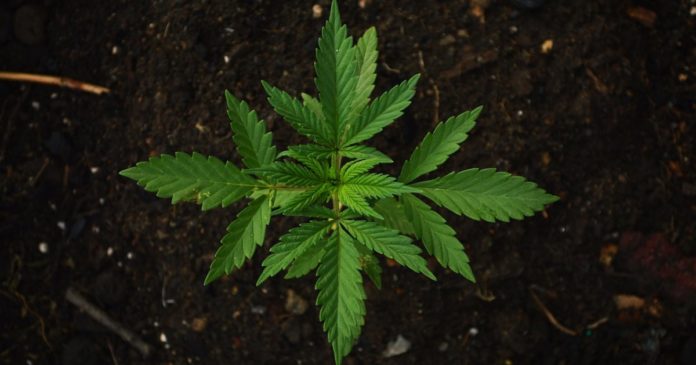 Two U.S. Representatives have introduced a bipartisan resolution urging the United Nations to remove cannabis from Schedule 1 of the Single Convention on Narcotic Drugs of 1961.

Reps. Nancy Mace (R-S.C.) and Barbara Lee (D-Calif.) are also urging the UN to treat cannabis as an agricultural commodity. In the USA, hemp is treated as such thanks to the 2018 Farm Bill.

This continues to have an impact in how medical cannabis is perceived and treated in law in various jurisdictions around the world. Its prevents some member nations from fully benefiting from the benefits cannabis can bring.

“Many countries would deschedule cannabis and reevaluate how cannabis is classified if the U.N. did so. Cannabis has been shown to be effective in the treatment of numerous medical conditions such as epilepsy, PTSD, cancer pain relief, nausea, and chronic and terminal illnesses,” said Rep. Mace. “Descheduling at the U.N. would support global research into how cannabis can treat a wide range of ailments and conditions.”

Rep. Barbara Lee said the current classification was “outdated, out of touch” and should be addressed not only in her own country, but around the world.

“Scientific research has shown that cannabis has wide-ranging positive effects on chronic illness treatment,” said Rep. Lee. “The United States should be leading the way on cannabis reform on the global stage, and descheduling at the United Nations would be a great start.”

The resolution has been referred to the US Committee on Foreign Affairs.

Previous articleNZ Cannabis Company Attains B Corp Certification
Next articleMissouri Awards Hemp Fiber Processing Grants
Terry Lassitenaz
Terry Lassitenaz writes exclusively for Hemp Gazette and has done so since the site launched in 2015. He has a special interest in the political arena relating to medical cannabis, particularly in Australia, and addressing the many myths surrounding this incredibly useful plant. You can contact Terry here.
RELATED ARTICLES
News