HomeNewsAustralia A "Laggard" On Hemp

Australia A “Laggard” On Hemp 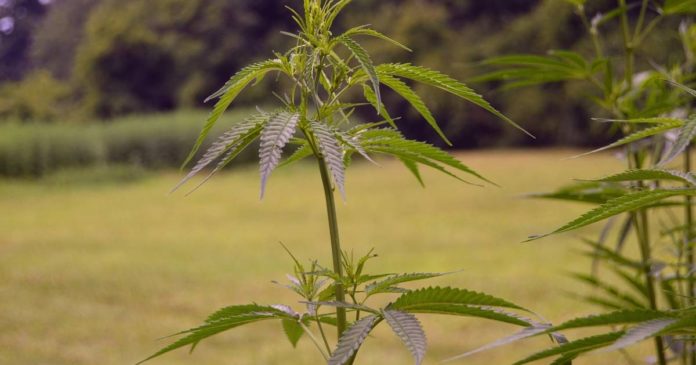 More work at a government level is needed to enhance innovation and grow Australia’s hemp industry says a Greens MP.

After decades of prohibition, Australia was the last country in the world to overturn a ban on hemp foods in 2017. But hemp grown for use in food and other applications such as fibre continues to be tightly controlled in Australia.

While the global hemp market is forecast to grow from $3.5 billion to $26.6 billion by 2025 and this provides a huge opportunity for Australian farmers, the industry doesn’t benefit from the level of research and development funding enjoyed by other agricultural industries in the country.

“The Commonwealth funds at least $12.65 million each year directly to the established cotton industry,” said Greens spokesperson for agriculture, Senator Peter Whish-Wilson. “Whereas the fledgling hemp industry has received $500,000 per annum over the last five years.”

Australia’s island state of Tasmania currently produces around 80% of the country’s hemp crop. The Senator wants to “supercharge” it, pledging an investment of $20 million to support partners and research; assuming a balance of power position after the next election.

Senator Whish-Wilson says the Greens remain ready to work with all levels of Government with view to removing existing regulatory barriers to hemp production.

“Hemp has been widely vilified, shunned and prohibited despite the cannabis plant used to grow it typically containing less than one percent THC,” he said. “While science has helped reclaim hemp’s true versatility in many parts of the world, Australia has been slow to accept the facts and grasp its potential.”

In Australia, prospective hemp growers need a licence from the relevant state government for cultivation – and rules and regulations vary between the jurisdictions. This only applies to hemp grown for food or fibre purposes; where it is to be grown for medicinal purposes, e.g. cannabidiol extraction, that’s when Australia’s Office of Drug Control gets involved and things get even more complex.

Back in 2011, just 185.5 hectares of industrial hemp were planted across Australia. In the 2019-20 growing season, this had grown to approximately 1,600 hectares in Tasmania alone, 280 hectares planted in Western Australia and 200 hectares in Victoria – so more than a ten-fold increase with the tallies from just three states.

Last week, the Tasmanian Government said it is reviewing the Industrial Hemp Act 2015 to ensure the regulation continues to support the needs of the industry.