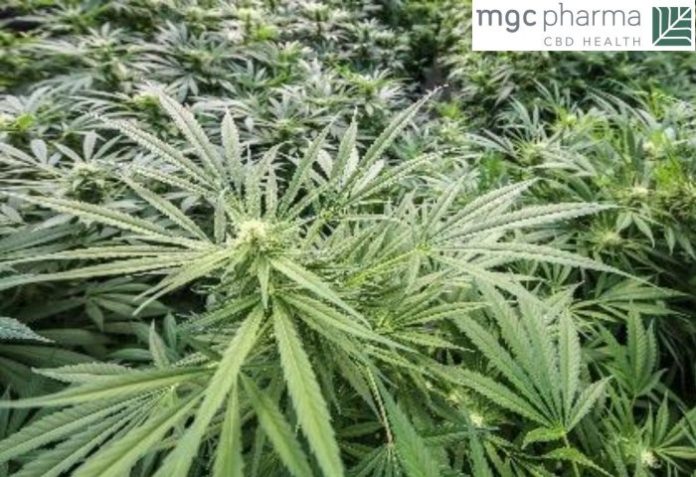 Malta’s Parliament has legalised the local production of cannabis for medicinal use – and that’s made one Australian ASX-listed company in particular very happy indeed.

In April we reported MGC Pharmaceuticals (ASX: MXC) was given the green light (so to speak) and a chunk of land to grow medicinal cannabis in Malta. The legislation passing means yet another hurdle has been cleared and the finish line is well within sight.

“Once the licence by the Malta Medicines Authority is issued we will be able to commence work on the project in Malta,” said MGC Pharmaceuticals Co-founder and Managing Director, Roby Zomer.

MGC says Malta offers perfect growing conditions for its strains and the country is ideally located for the company to not only serve the local market, but also the growing European market; expected to be worth $56bn by 2020.

MGC is expecting to have final formal agreements from the Malta Medicine Authority to be signed in the coming weeks.

On a related note, the “Managing Director” title for Mr. Zomer is a new one – originally held by fellow co-founder Nativ Segev. Mr. Segev has been appointed Executive Director and Head of Business Strategy.

“The changes in title reflect the Company’s development and maturity from a start up to its current operational and revenue generation phase, driving this realignment with Roby and Nativ’s responsibilities and focus within MXC and its growing base of operations,” said a statement from the company, released last week.

While ASX-listed, MGC considers itself to be based in in Europe.

With regard to MGC Derma, last week the company announced the launch of its second Derma Plus product, CBD Herbal Replenish Cream. In addition to general skin care, MGC says it can provide relieve from inflammatory skin conditions. The first product, CBD Herbal Repair Cream, was launched in January this year. As the names suggest, both products contain cannabidiol.

Nebraska Gearing Up For Hemp Renaissance