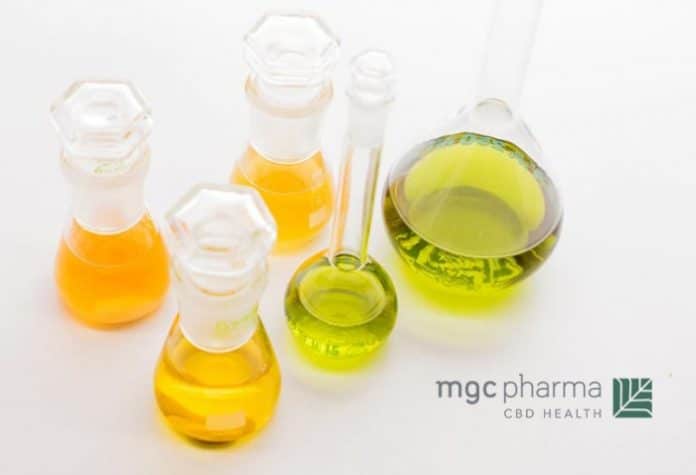 Australian company MGC Pharmaceuticals (ASX: MXC) has been given the green light and a chunk of land to grow medicinal cannabis in Malta.

Malta Enterprise Corporation (the nation’s economic development agency) has awarded MGC with 4,000m2 of land to construct a fully licensed medical cannabis production and cultivation facility. Under an agreement with the Government, MGC will be permitted to produce all THC and CBD strains of medical cannabis.

The company’s principal business goal is to manufacture and supply high quality cannabinoid based pharmaceutical products for emerging markets in Europe, North America and Australasia.

In March, amendments were made by Malta’s parliament to allow for the use of medical cannabis. Another bill that is in the works and expected to be passed shortly relates to permitting the cultivation, production and commercialisation of medical cannabis in the country.

The MGC announcement solves the mystery we previous mentioned with regard to which Australian company was approved for one of five projects relating to local production in Malta.

Among its contractual obligations, MGC will be required to spend a minimum of approximately AUD $6,500,000 during the course of the first 3-year term on the construction and operations of its medical cannabis cultivation and production facility, and to employ a minimum of 25 Maltese part of its local workforce.

To help fund this foray, MGC recently successfully completed a $5.0 million capital raising round, which the company says was strongly oversubscribed.

“We’re really pleased for the strong support of our new and existing shareholders and thankful for their support, and Bell Potter leading this raise,” said Mr. Zomer.

In other recent news from MGC, in late March it announced the commencement of production for the first batch of CannEpil, which it says it will be an  affordable epilepsy product; well, more affordable anyway. Also last month, the company launched a nutraceutical product line and division called MGC Nutraceuticals.

Previous articleUS FDA Seeking Feedback On Cannabis For WHO
Next articleBipartisan Industrial Hemp Bill Introduced In The USA
Steven Gothrinet
Steven Gothrinet has been part of the Hemp Gazette in-house reporting team since 2015. Steven's broad interest in cannabis was initially fueled by the realisation of industrial hemp's versatility across multiple sectors. You can contact Steve here.
RELATED ARTICLES
News