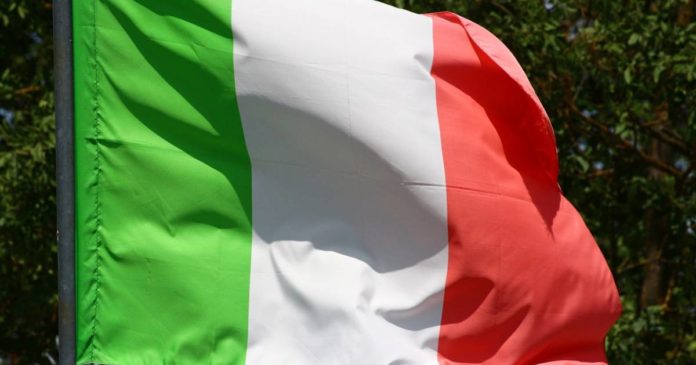 An Italian tender won by Australia’s Little Green Pharma (ASX:LGP) is by no means huge, but it’s another feather in the cap for the Western Australian medical cannabis company.

LGP announced last Friday it had been awarded an Italian government tender for medicinal cannabis flower from its Danish facility. Acquired last year, the Denmark facility boasts a 21,500 m2 cultivation and 4,000 m2 GMP manufacturing area capable of producing more than 20 tonnes of medicinal cannabis biomass annually – although it isn’t producing at that capacity yet.

According to the company, the Italian government is the only (legal) route into that country’s flower market – and the bar is set high for quality standards. LGP was one of only two suppliers to bid for tender, which involves a shipment value of ~€200,000 (AUD ~$316,000). While small in value, it potentially has much bigger positive implications for Little Green Pharma.

In 2020, Italy was the second largest medical market in Europe, with the amount sold that year increasing 30% year on year. This occurred even though throughout 2020 – and into last year – supply issues persisted and many Italians are still unaware medicinal cannabis can be legally used for treating certain conditions. Italian doctors have been able to prescribe cannabis-based medicines since 2006, but the process is heavy on red-tape.

Medical cannabis can only be legally grown at one facility in Italy and domestic production cannot keep up with demand, so there remains a heavy dependence on imports. Access to these imported medicines has been hampered by not only red tape, but also the pandemic.

You can read more about the medical cannabis opportunity in Italy here.

It’s been a busy time for LGP, with other recent news from the company including a partnership with WA’s Curtin University to investigate the potential of medicinal cannabis treatment options for obesity, a three-year distribution agreement for LGP-branded cannabis oil medicines in Germany signed, and a four-year agreement inked with PharmaServe for the distribution of LGP oil-based medicines and cannabis flower in Greece.

As well as the Denmark facility, Little Green Pharma has a well-established indoor cultivation and manufacturing facility in Western Australia capable of producing ~3 tonnes of medicinal cannabis biomass per annum.

Previous articleUSDA Releases National Hemp Report
Next articleHempcrete Hollows Hoped To Help Wildlife
Terry Lassitenaz
Terry Lassitenaz writes exclusively for Hemp Gazette and has done so since the site launched in 2015. He has a special interest in the political arena relating to medical cannabis, particularly in Australia, and addressing the many myths surrounding this incredibly useful plant. You can contact Terry here.
RELATED ARTICLES
News