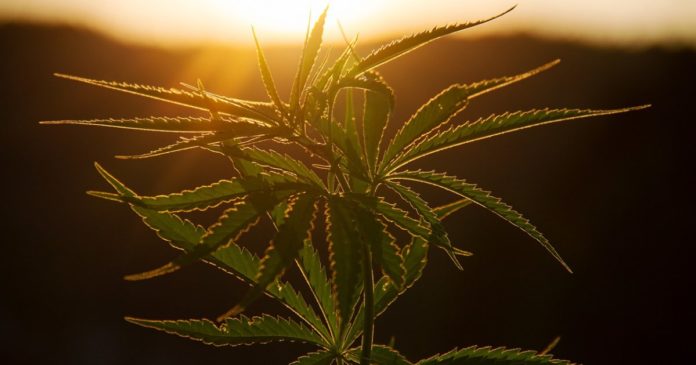 The USDA agency responsible for producing official data on U.S agriculture has released results of the 2021 Hemp Acreage and Production Survey.

Wanting to get a clearer picture on the producer end of the nation’s hemp industry, USDA kicked off its first related survey last year. Data collection began in October and concluded in December 2021 with a sample of 20,501 growers.

The survey found 54,152 acres of industrial hemp was planted last year out in the open and the total area harvested was 33,480 acres, while the area grown under protection was 15.6 million square feet.

Combined, the total value of hemp production for 2021 was $824 million – $712 million for crops grown out in the open and $112 million for those under protection.

Hemp grown for the seed market (cultivation) was harvested from 3,515 acres, with 1.86 million pounds of seed produced, 1.68 million pounds utilised and with a value of $41.5 million.

On the hemp fibre side of things, 33.2 million pounds was grown and 27.6 million pounds utilised at a value of $41.4 million. The report notes 12,690 acres was dedicated to hemp fibre, which averaged production of 2,620 pounds per acre.

The states with the largest harvested areas for crops grown out in the open were Montana with 4,500 acres, followed by Colorado (3,100 acres) and California (2,250 acres).

Colorado was a particularly interesting case – it had the largest planted area at 10,100 acres and it works out less than a third of that area was harvested.

In terms of farmers, there were a lot of newbies to not just hemp, but farming in general. 58% had less than 5 years’ experience in any sort of farming, 10% with 6-10 years under their belt and 32% with 11 years or more.

The full National Hemp Report can be accessed here.

Previous articlePizza Chain Trialing A Touch Of Cannabis
Next articleLittle Green Pharma Seals Italian Medical Cannabis Deal
Gillian Jalimnson
Gillian Jalimnson is one of Hemp Gazette's staff writers and has been with us since we kicked off in 2015. Gillian sees massive potential for cannabis in areas of health, energy, building and personal care products and is intrigued by the potential for cannabidiol (CBD) as an alternative to conventional treatments. You can contact Gillian here.
RELATED ARTICLES
News