Hempcrete’s reputation for fire resistance just received a lift in the USA after formal testing was carried out.

Hempcrete has traditionally been made using a combination of hemp hurd (the woody core of the hemp plant), lime and water in various proportions and has been used for centuries in construction. Hempcrete also stands the test of time. Back in 2016, we reported on 1,500 year old hempcrete in caves in India.

As with all things hemp these days, there has been a renewed surge of interest in hempcrete for use in houses and other buildings. While technology is adding new components, the basic “recipe” remains the same.

Among hempcrete’s many attributes is its fire resistance; in fact, some forms are fireproof. This has been widely known among hempcrete supporters and certified as such in some countries, but hasn’t been officially recognised in the USA until very recently.

Sun Valley, Idaho based Hempitecture made sample hempcrete specimens for an ASTM E84 test, which determines the relative burning behavior of a material by observing the flame spread along the sample. The test results are scored on a 0 to 450 scale.

The company stresses results may vary depending on the binder and hurd type used; but it’s a big vote of confidence in hempcrete generally. Apparently, the testing laboratory involved said the only other material they have witnessed performing this well on the ASTM E84 test is mineral wool, which is made from molten glass, stone or slag spun into a fibre-like structure.

“We’re hopeful that much more testing on the properties of hempcrete in the US will be carried out, and that those tests will further tout the benefits of this carbon-cured insulation material,” states Hempitecture.

In addition to being fire resistant/proof, hempcrete offers a wide range of other benefits, including:

To learn more about hempcrete and other applications for hemp in construction, check out our article on using industrial hemp as a building material. 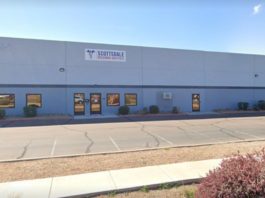 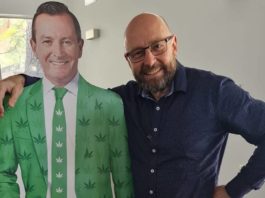