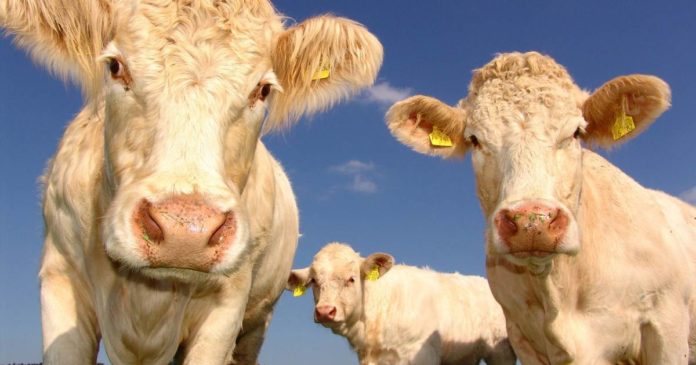 Including hemp in commercial feed is another step closer in the U.S. state of Montana.

Unprocessed hemp seed and other parts of the plant may be fed to animals as forage in Montana – which is an improvement on some other states where it is banned altogether. Each state is able to set its own rules on the practice, while at a federal level hemp as a feed ingredient isn’t illegal per se, but it just hasn’t been declared legal.

However, hemp isn’t an approved commercial feed ingredient in Montana as it is not listed in Association of American Feed Control Officials (AAFCO) regulations. Therefore, under Montana law hemp could not be manufactured into any commercial animal feed including pet foods and specialty pet foods such as complete feed, treats, and snacks.

But last week Montana Governor Greg Gianforte signed a bill into law clarifying hempseed food ingredients and hemp-derived products are included in the definition of commercial feed in the state. House Bill 396 also gives authority for hemp be utilised in commercial feeds, including those for livestock. But the latter hinges on the FDA’s Center for Veterinary Medicine (CVM) giving the thumbs up to hemp as an additive or ingredient in livestock feed.

Chief sponsor of the bill  and House Agriculture Committee Chairman Josh Kassmier said the signing of HB 396 was  “a great step”  in promoting the hemp industry in Montana.

The concerns with feeding hemp to animals, particularly livestock, are centred around the lack of scientific evidence no THC will accumulate in meat, eggs or milk of animals entering the food supply. Studies underway concerning this include those by Colorado State, North Carolina State and North Dakota State universities.

In February this year, the Hemp Feed Coalition (HFC) lodged a submission with AAFCO and the FDA-CVM, pleading the case for hemp to become an approved animal feed ingredient.

Previous articleAnother Step For ECS Botanics’ Major Tasmanian Cannabis Expansion
Next article5 Years Of Legal Medical Cannabis In Pennsylvania
Terry Lassitenaz
Terry Lassitenaz writes exclusively for Hemp Gazette and has done so since the site launched in 2015. He has a special interest in the political arena relating to medical cannabis, particularly in Australia, and addressing the many myths surrounding this incredibly useful plant. You can contact Terry here.
RELATED ARTICLES
News