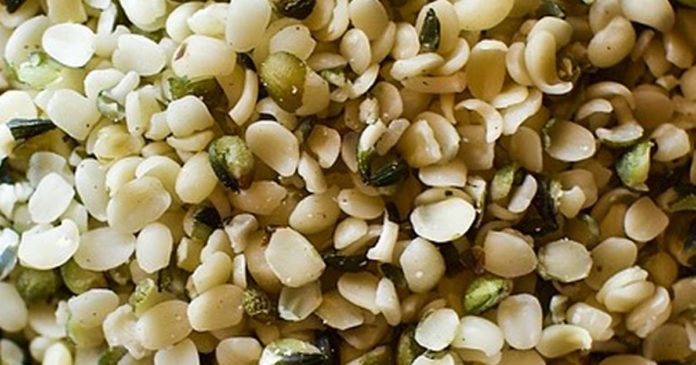 A University of Adelaide project involving hemp has received a substantial grant from the Australian Research Council.

The ARC’s Linkage Program promotes national and international research partnerships between researchers and business, industry, community organisations and other publicly funded research agencies; supporting projects with funding of $50,000 to $300,000 per year for two to five years.

67 new research projects totalling $31.7 million were announced last week, which will see additional cash and in-kind investment of an $52 million.

Among the projects to score a guernsey – and the only one involving industrial hemp – was from the University of Adelaide’s School of Agriculture Food and Wine. It received $513,272 to undertake pioneering seed solutions for the nation’s industrial hemp industry.

Led by Professor Rachel Burton, Head of the Department of Plant Science unit at the School, the team aims to develop the next generation of industrial hemp cultivars to be grown for seed with high protein and oil content. These cultivars will also be drought resistant – particularly important in Australia – and minimize the amount of the intoxicating cannabinoid THC produced.

If successful, the project will help to de-risk the Australian industrial hemp industry and encourage increased cultivation of what is a nutritionally and economically valuable crop. Hemp seed is widely considered a true “superfood” given the nutritional punch it packs.

The research will be carried out in partnership with The Australian Hemp Seed Company. There’s very little public information about this firm, only that it was registered in early 2019 and is located in the suburb of Buckland Park, which is on the northern outskirts of Adelaide where significant agricultural activity occurs.

The project is also being supported by the University’s Waite Research Institute, the broad vision of which is to drive the innovation to secure a sustainable future for agriculture.

Commenting on the University’s success in this round of grants, Professor Anton Middelberg, Deputy Vice-Chancellor (Research) said:

“These Australian Research Council grants will enable our experts, in partnership with industry, government and the performing arts community, to undertake valuable work that will benefit society.”

Previous articleVictorian Medical Cannabis Driver Safety Report Released
Next articleMedical Cannabis For Brain Tumours Trial
Terry Lassitenaz
Terry Lassitenaz writes exclusively for Hemp Gazette and has done so since the site launched in 2015. He has a special interest in the political arena relating to medical cannabis, particularly in Australia, and addressing the many myths surrounding this incredibly useful plant. You can contact Terry here.
RELATED ARTICLES
News