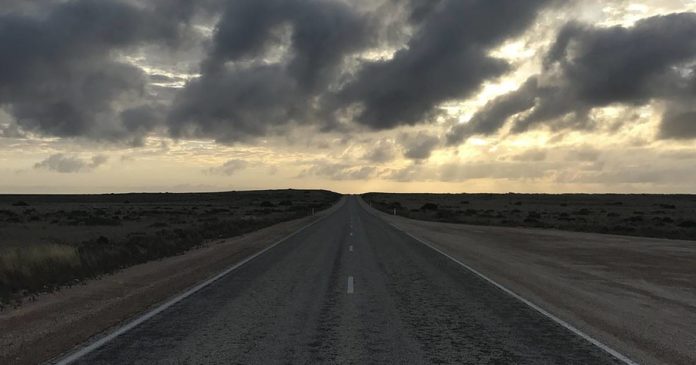 The Australian state of Victoria’s government has released a report considering how a medicinal cannabis patient’s fitness to drive can be assessed.

It is currently an offence in Victoria for a person to drive with any amount of the cannabinoid THC in their system – including THC from legally prescribed medical products. Given how long THC can stay in the body and penalties including large fines and/or suspension of a driver’s licence, the law has basically acted as a ban on driving for these patients.

Recognising the challenges this poses for affected patients, in October last year the State Government announced a working group would be formed, consisting of representatives from across government, law enforcement, academia and medical professions.

One of the working group recommendations is the development of a standardised decision support tool to support doctors in determining how medicinal cannabis may impact a patient in terms of driving.

“A standardised decision support tool would be a first for Victorian doctors, as there has not previously been a consistent reference for them to provide advice to patients around medicinal cannabis and driving,” says a statement from Victoria’s Acting Police and Emergency Services Minister Danny Pearson.

The full report from the Medicinal Cannabis and Safe Driving Working Group can be viewed here. It’s interesting that it is dated February 2021, but has only been released just now – perhaps the COVID situation threw a spanner in the works.

A decision tree support tool for prescribing practitioners to work through a clear and logical pathway to determine a patient’s fitness to drive is included in the report, on page 16.

Another approach recommended would be a new process endeavouring to determine impairment of a medicinal cannabis patient who tests positive to THC in a roadside saliva test. This would involve a blood test and based on a yet-to-be determined “impairment level” of THC.

Earlier this year, Lambert Initiative for Cannabinoid Therapeutics at the University of Sydney researchers defined durations of impairment after THC dosing – but it’s not a straightforward situation.

As well as this report,  the Victorian Government is funding three research projects on medicinal cannabis and driving. One of these is a study by Monash University relating to driver behaviour, another is a Swinburne University of Technology study looking at the effectiveness of current roadside screening devices in detecting medicinal cannabis products. The third, also being carried out by Swinburne, is investigating the effects of medical cannabis on drivers.

Previous articleHempen Has Had It With UK Hemp Licensing
Next articleHemp Project Gets Australian Government Funding
Steven Gothrinet
Steven Gothrinet has been part of the Hemp Gazette in-house reporting team since 2015. Steven's broad interest in cannabis was initially fueled by the realisation of industrial hemp's versatility across multiple sectors. You can contact Steve here.
RELATED ARTICLES
News