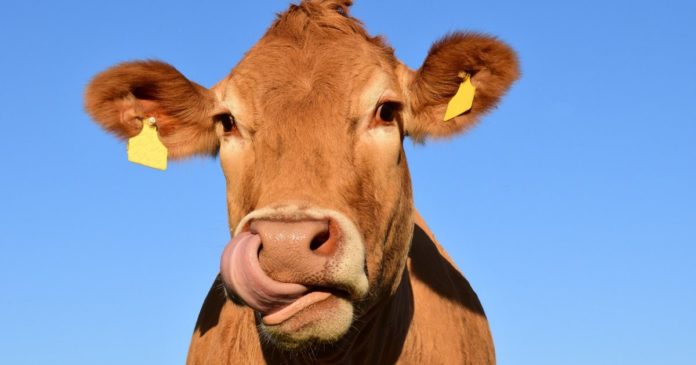 The Association of American Feed Control Officials (AAFCO) has provided an update on its position on the use of hemp and hemp byproducts in animal feed, calling for more research.

In the USA, animal feed is regulated at a federal level by the U.S. Food and Drug Administration – Center for Veterinary Medicine (FDA-CVM). AAFCO is a non-regulatory body promoting the uniform regulation of feed throughout the country, working on the recommendations of the FDA.

At a state level, feed is usually regulated by each state’s Department of Agriculture. An example of a state that has allowed some hemp to be used in animal feed is Montana, but livestock (pet and horses only) fed hemp in Montana cannot enter interstate or intrastate commerce as the animals would be considered “adulterated” at a federal level.

Hemp is not yet permitted at a federal level as a stock feed. In its latest position statement, AAFCO says while it understands the enthusiasm for using hemp, stakeholders need to consider “the potential adverse impact” of allowing it in animal food before necessary research is carried out and legal processes observed demonstrating it is safe.

“Rather than unilaterally approving the use of hemp as a feed ingredient, in conflict with AAFCO’s century-old model for animal food ingredient approval, advocates should support continued research and development, and promptly submit applications to AAFCO and the FDA for review and approval on a national level,” says the body.

AAFCO still has concerns in relation to impacts on:

The USA’s Hemp Feed Coalition (HFC) lodged its first submission pleading the case for hemp in February this year. The submission was in relation to the use of hempseed cake and meal  as a protein supplement for broilers and layer chickens.

AAFCO says that submission is still under review.

More on AAFCCO’s position on the use of hemp and hemp byproducts in animal food and its industry-wide call to action can be viewed here.

Previous articleMissouri Military Veterans Benefit From Medical Cannabis Cash
Next articleCould Hemp Pectin Make For Better Plywood?
Gillian Jalimnson
Gillian Jalimnson is one of Hemp Gazette's staff writers and has been with us since we kicked off in 2015. Gillian sees massive potential for cannabis in areas of health, energy, building and personal care products and is intrigued by the potential for cannabidiol (CBD) as an alternative to conventional treatments. You can contact Gillian here.
RELATED ARTICLES
News