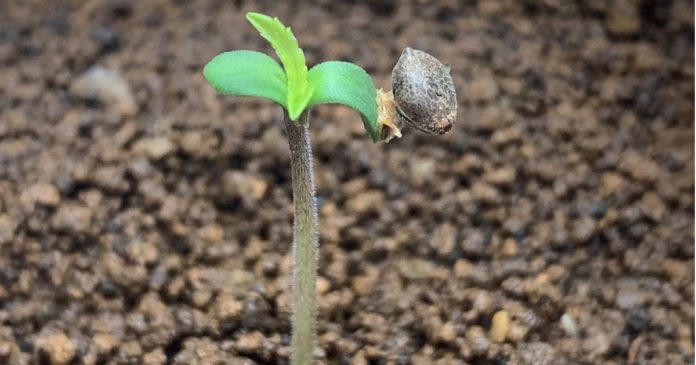 Millions of dollars from fees and taxes generated by Missouri’s medical marijuana program have gone towards supporting the state’s veterans – with more to come.

As well as directly benefiting patients, medical cannabis can do a lot of good in the wider community.

Back in November 2018, Missourians voted to adopt Constitutional Amendment 2, which included a provision requiring fees and taxes (after expenses) generated by the state’s program be transferred to the Missouri Veterans Commission (MVC) for health and care services for military veterans. And there are a lot of veterans in the state.

According to the University of Missouri, in 2017 the state was home to almost 425,000 veterans, representing roughly 9.1 percent of the total state population 18 years and older

In Missouri, licensed dispensaries (so, customers) are taxed at a rate of 4% – and since sales began in October last year, more than $113 million in purchases have been made. That works out to around $4.5 million just on the tax side of things.

The Missouri Department of Health and Senior Services (DHSS) announced last week it had made a second transfer of funds to the MVC, with the total amount now standing at $6,843,310.

“Patients are being served by more than 140 dispensary facilities in Missouri now, and we are very pleased to see their sales revenue where it is,” said DHSS Director of the Section of Medical Marijuana Regulation Lyndall Fraker . “Ultimately, this is how we are able to provide much-needed funding for the veteran’s commission.”

The MVC can look forward to even bigger cheques if sales trends continue – July saw cannabis sales in Missouri exceed $20 million for the first time. In August, sales reached around $21.73 million.

To the end of August, DHSS had received 177,139 patient applications for the state’s medical cannabis program. During the program year through to the end of December 2020, DHSS issued 56,448 new patient licenses and renewed 12,062.

Last month DHSS published its second annual report of the Missouri Medical Marijuana Regulatory Program, which can be accessed here.