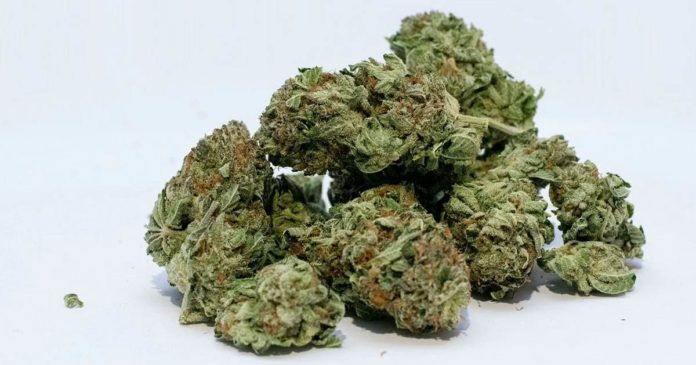 The situation in Germany has been the result of problematic implementation of domestic production, although the first locally cultivated and manufactured medical cannabis products should be available in March this year, with domestic cultivators expected to supply Germany with at least 2,600 kilograms of medical cannabis per year.

Last year, the total amount of dried cannabis flower imported into the country was 9,249 kilograms.

The situation to this point in Germany has been a positive one for exporters from other countries, including Australia. Among the Australian companies to ink deals in Germany are Althea and Little Green Pharma. Australian Natural Therapeutics Group (ANTG) produced cannabis flower has reportedly been available in Germany since late last year.

It was back in 2016 when the German Government announced it would permit dried cannabis flower and cannabis extracts to be available in pharmacies on prescription for seriously ill patients who had no other treatment options.

Since 2017, any doctor in Germany has been permitted to prescribe medical cannabis and in some cases, health insurance companies cover the cost. It’s these two aspects along with consumer interest and the domestic cultivation holdups to date that have made the country such an attractive export destination for foreign medical cannabis companies.

Prohibition Partners says demand for medical cannabis flower in Germany has been met primarily by imports from Canada and the Netherlands to now, but it expects an increasing shift to imports from countries with potentially lower production costs, such as Uruguay and Portugal.

Germany only allows countries that are compliant with the 1961 UN Single Convention to export cannabis into the country and companies must follow EU Good Manufacturing Practice (GMP) requirements. A licence must also be issued by the Federal Institute for Drugs and Medical Devices (BfArM).

There’s a really detailed article on medical cannabis and hemp in Germany on Lexology (current as at March 2020).

Previous articleGrants For Promoting Pennsylvania Hemp Products
Next articleAustralian Study Examining Quality Of Life For Medical Cannabis Patients
Terry Lassitenaz
Terry Lassitenaz writes exclusively for Hemp Gazette and has done so since the site launched in 2015. He has a special interest in the political arena relating to medical cannabis, particularly in Australia, and addressing the many myths surrounding this incredibly useful plant. You can contact Terry here.
RELATED ARTICLES
News