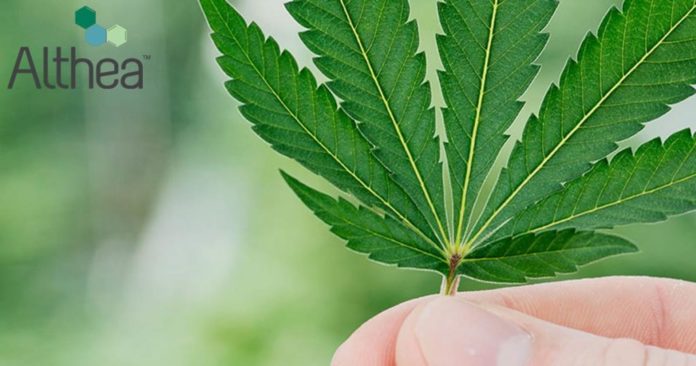 Australian medicinal cannabis company Althea has received the tick of approval from German authorities for its products.

In May this year, the company signed an agreement with Nimbus Health GmbH for Althea to supply its full range of medical cannabis products to Nimbus over a three year period. What’s been holding things up is approval from Germany’s regulatory authorities, which at that point was expected in the second half of this year. With less than 6 weeks left of 2020, that has happened.

Althea announced on Tuesday that Germany’s health department (BfArM) has granted all the licences necessary for the sale and distribution of Althea products in the country. Althea says an initial order of 2,000 products should be on Nimbus’s doorstep next month and it will be the first commercial supplier of Australia-made medicinal cannabis extract products sold in Germany.

With a population of approximately 83 million and a reported estimated medical cannabis market worth €1.5 billion by 2025, a very attractive aspect of doing business in the country is the nation’s health insurers typically cover the entire cost of medicinal cannabis prescriptions.

In other recent news from Althea, earlier this week the company announced its wholly-owned Canada-based subsidiary Peak Processing Solutions had entered into an agreement with Canada’s Earth Kisses Sky to produce two customer branded topical products. 75,000 units of each are expected to be purchased in the first year.

Peak, which only received its Standard Processing Licence from Health Canada a couple of months ago, has already inked contracts representing forecasted revenue of up to CAD $4.65m over the next year.

Last month Althea reported unaudited revenue for the September quarter of $2,101,940 – 32% up on the previous quarter. September saw a record number of new patients added; 943 – a 27% increase.

Althea holds all required Australian Office of Drug Control (ODC) licenses including Cultivation, Manufacturing and Export. The company generated its first sales to pharmacies for supply to eligible patients in Australia back in May 2018.