HomeNewsUSA FDA To Face Scrutiny Over CBD And Hemp Inaction

USA FDA To Face Scrutiny Over CBD And Hemp Inaction 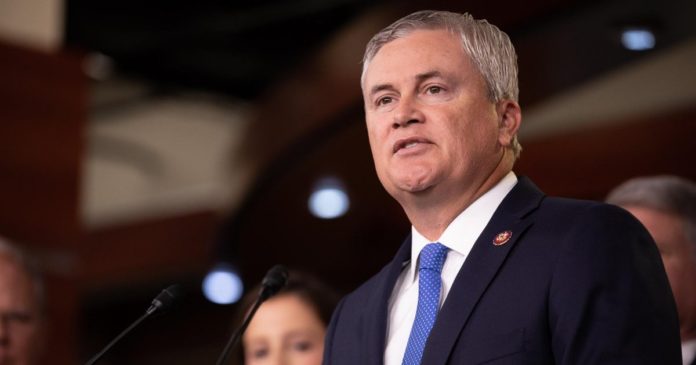 The USA’s FDA commissioner is to be brought before the U.S. House Oversight Committee for questioning  over the lack of action on hemp-derived CBD regulation.

While hemp has been legal in the USA since 2018, the FDA has been slow to regulate hemp-derived cannabidiol (CBD) products. Among the reasons the agency has stated in the past for being so slow to address the issue was a need to “CBD” (Collect Better Data).

As cute as the word – or acronym – play was; two years on and the industry is still waiting to get clear rules of the road that will also hopefully eject some cowboys. But this isn’t just about pleasing cannabusinesses. The lack of regulation also extends to consumer confidence and consumer safety issues.

Rep. James Comer (R-KY), Chairman of the U.S. House Oversight Committee and staunch hemp advocate, wants to find out what’s going on with the agency on this and other issues. In an interview with U.S. Hemp Roundtable General Counsel Jonathan Miller, Rep. Comer said:

“It’s not just their lack of action with respect to CBD and other types of hemp. It’s their inaction regarding a lot of areas of their jurisdiction … We’ve got an agency here that has a big budget, they have a lot of employees, but it doesn’t seem like they are getting a lot of their work done and have a huge backlog there.”

Rep. Comer is keen to zero in on whatever problems the agency has and “try to get them on the right track”.

His shot across the FDA’s bows will no doubt be welcomed by many in the USA’s hemp sector, which is growing increasingly frustrated and tired of the uncertainty and potential legal threats in relation to the status quo.

“The hemp industry is deeply grateful to Chairman Comer for his leadership on this issue,” said Mr. Miller. “There might not be a U.S. hemp industry had it not been for the Chairman’s actions as Kentucky’s agriculture commissioner, and he is continuing his strong advocacy for the nation’s farmers in his current role.”

Here’s a clip from the interview: