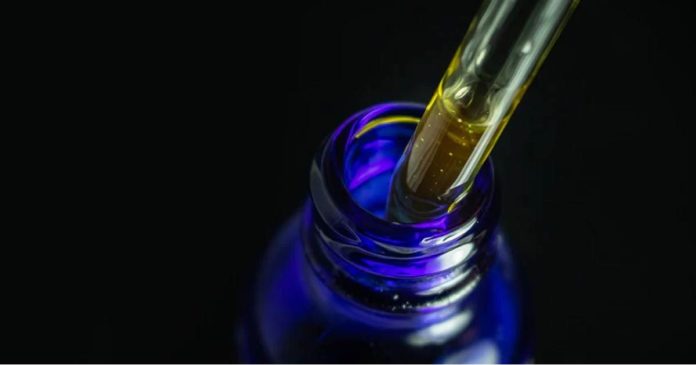 Research out of Australia is indicating the “entourage effect” associated with medicinal cannabis is likely really a thing.

So, what is the entourage effect?

Coined by Israeli researchers in the late 1990’s, the entourage effect describes medical cannabis treatment efficacy not being limited to a specific cannabinoid such as THC or CBD, but multiple compounds working together producing a therapeutic effect. These compounds aren’t just cannabinoids, but also terpenes – aromatic chemicals.

There are many who accept the entourage effect exists, but to this point scientific evidence to support it has been scant.

Research just released from Sydney University’s Lambert Initiative for Cannabinoid Therapeutics indicates hemp extracts deliver high concentrations of cannabinoid acids in mice due to a ‘pharmacokinetic entourage’ mechanism – higher than when they are administered alone as a single molecule.

And this isn’t just a little bit higher – the cannabis extract delivered 14-times higher cannabidiolic acid (CBDA) concentrations in the bloodstream after oral administration to mice.

According to the researchers, their study has demonstrated how the entourage effect operates pharmacologically for the first time. The result also indicates CBDA might have a more significant contribution to the pharmacological effects of orally administered cannabis extracts than previously understood.

CBDA is one of the many cannabinoids present in cannabis. We’re only still just scratching the surface of how some of these may have important therapeutic benefits.

“This result provides us with a pathway to explore why some cannabis extracts yield pharmacological effects in humans at lower doses,” said lead author of the study, Dr Lyndsey Anderson.

The study has been published in the journal Scientific Reports and can be viewed here. The scientists are to continue their work in researching the pharmacokinetic entourage effect and what sort of therapeutic outcomes could be experienced in humans.

The Lambert Initiative for Cannabinoid Therapeutics has also been engaged in other important cannabis research. The Initiative’s work has been supported by a donation of AUD $33.7 million to the University of Sydney from Australian philanthropists Barry and Joy Lambert back in 2015. Mr. Lambert then went on to become the Chairman of hemp company Ecofibre. Mr. Lambert’s interest in hemp isn’t purely business – it’s a topic very close to his heart.

Previous articleHemp Bioplastics Firm Opening Facility In Pennsylvania
Next articleGeorgia Picks Low-THC Oil Production Winners
Terry Lassitenaz
Terry Lassitenaz writes exclusively for Hemp Gazette and has done so since the site launched in 2015. He has a special interest in the political arena relating to medical cannabis, particularly in Australia, and addressing the many myths surrounding this incredibly useful plant. You can contact Terry here.
RELATED ARTICLES
News