Another Crack At Medical Cannabis Legislation In Nebraska 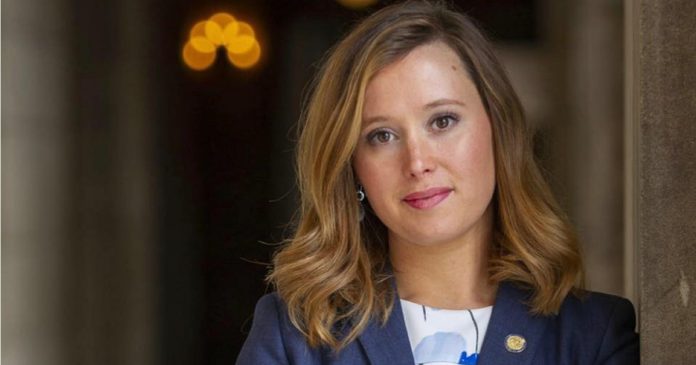 True to her word, Senator Anna Wishart is taking another shot at getting medical cannabis over the line in Nebraska.

Senator Wishart has been driving force behind efforts over the past few years to legalise medical cannabis in the state; going beyond tabling legislation to also being at the forefront of activist campaigns. Success has nearly been achieved on a couple of occasions with the latter, only to see hopes dashed by technicalities.

But the Senator is back again with new legislation she says is one of the most conservative medical cannabis bills in the nation. That may not sound like something to crow about, but it’s in the hope of getting at least some legal access for Nebraskans as a starting point given the hostile nature of the legislature, which has only grown more so recently.

“Growing evidence shows that this plant not only has medicinal values for reducing seizures and relieving pain, but it can help reduce the need for opioid use,” says Senator Wishart. “It is long past time that Nebraskans have access to a far safer alternative medicine.”

LB588 – Adopt the Medicinal Cannabis Act, seeks to establish medical cannabis dispensaries enabling patients with one of a number of eligible conditions to purchase and possess up to 2.5 ounces of marijuana for therapeutic use. Products would be limited to concentrates, topicals, oils, ointments, pills and tinctures. So, edible, smoking or vaping products will off the table, as will home grows.

If Senator’s Wishart’s legislation is successful, the Act would take effect when passed and approved according to law.

37 US states have legal medical marijuana programs, plus an additional eleven have programs allowing for the use of low-THC cannabidiol products. Idaho and Nebraska are the only two holdouts not permitting the use of cannabis medicinally (or recreationally) in any form.

The people of Nebraska are certainly ready for medical cannabis. A survey conducted by the University of Nebraska-Lincoln estimated 83% of Nebraskans supported it in both 2020 and 2021.

Nebraska first banned cannabis way back in 1927. It remains to be seen if a century of prohibition occurs, and for the sake of Nebraskan patients let’s hope that milestone isn’t reached.