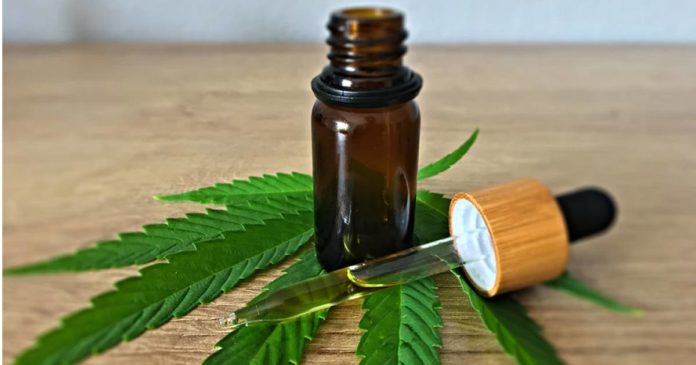 A survey gauging awareness and use of CBD among consumers in 17 European Union countries produced some interesting results.

While the full report from New Frontier Data is yet to released, top level findings include:

The proportion of those who believed cannabidiol was intoxicating or weren’t sure is a point worth noting by vendors and advocates. It would likely explain some resistance to or hesitation in using cannabidiol; i.e that it is being confused with the intoxicating cannabinoid THC.

Aside from confusion and rules and regulations in various countries holding back uptake, perhaps another issue causing concern for those interested in or aware of cannabidiol relates to quality. Back in July we reported on testing commissioned by the UK’s Centre for Medicinal Cannabis (CMC) that indicated significant quality control issues, including incorrect labeling and contaminants.

Still, the European market for the cannabinoid is a huge one – according to New Frontier Data, the hemp-derived CBD market in the EU is currently the second-largest market globally after the U.S. Earlier this year, Brightfield Group said the European market will boom over the next four years. Estimated at USD $318 million last year, Brightfield predicted the EU market was to grow more than 400 percent through 2023.

As for the situation in Australia, an earlier report from New Frontier data noted while approximately USD $41 million in hemp-based products were sold here last year, only 2% was attributable to CBD products. It’s a reflection of the nation’s tough regulations in relation to just about anything cannabis related that are unlikely to change anytime soon, which is unfortunate given cannabidiol’s good safety profile and the number of people who potentially might benefit from it.

Previous articleInquiry Into Australia’s Medical Cannabis System Launched
Next articleANTG Gets TGA Listing For Cannabis Strain
Terry Lassitenaz
Terry Lassitenaz writes exclusively for Hemp Gazette and has done so since the site launched in 2015. He has a special interest in the political arena relating to medical cannabis, particularly in Australia, and addressing the many myths surrounding this incredibly useful plant. You can contact Terry here.
RELATED ARTICLES
News