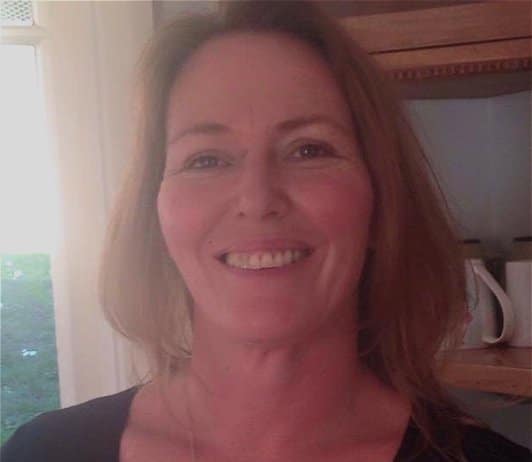 A petition of 17,000 signatures supporting medical cannabis has been delivered to New Zealand’s parliament.

The petition calls for law reforms to enable access to quality, affordable cannabis in New Zealand for medicinal use immediately.

17,000 is quite a significant number given the country’s population is far less than 5 million.

Leading the initiative was Rose Renton. Rose’s son, Alex, was the first person to legally receive medicinal cannabis in a hospital environment. Unfortunately, access to the medication (based on cannabidiol – CBD) occurred too late and Alex passed away on the 1st of July 2015, aged 19.

“We should not need to be dying to access affordable cannabis, Mr Key,” said Ms. Renton (in reference to the country’s PM) as she addressed supporters who attended the presentation. Ms. Renton says criteria set by the Minister of Health to assess applications for Sativex and other cannabis medicines are “too strict, too slow and too expensive.”

Rose has been a tireless medical marijuana campaigner, some would say she’s a Kiwi version of Australia’s Lucy Haslam. Recently, Ms. Renton was also a coordinator of recent “Stop The Arrests” rallies in New Zealand.

“It is our basic human right to have access to medicine that brings relief and healing. International research and experience prove the safety and functionality of cannabis as medicine,” she states.

Support for medical cannabis in New Zealand is strong. A poll of 1,750 people early this year found 72 percent of respondents stated they would support a medical marijuana regime – and just 13 percent were in opposition to the idea. Another poll in April showed similar levels of support.

In March, the country’s Associate Health Minister, Peter Dunne, indicated the government would follow Australia’s lead on the issue. At a personal level, Mr. Dunne appears to support the use of cannabis medicines.

Given the overwhelming support, medicinal marijuana could be a hot-button topic in the country’s next general election; which will occur no later than November next year.

For those who are suffering, there are other ways of accessing medicine through exploiting a loophole in New Zealand law. However, it involves a patient have a valid prescription from a doctor in a state/region (overseas) where it is legal and must be declared to customs.

Previous articleDoctors, Political Bias and Medicinal Marijuana
Next articleMedicinal Marijuana Legislation Passes In Queensland
Gillian Jalimnson
Gillian Jalimnson is one of Hemp Gazette's staff writers and has been with us since we kicked off in 2015. Gillian sees massive potential for cannabis in areas of health, energy, building and personal care products and is intrigued by the potential for cannabidiol (CBD) as an alternative to conventional treatments. You can contact Gillian here.
RELATED ARTICLES
News