HomeNewsDriving And Medical Cannabis In NSW: A Push For Reform 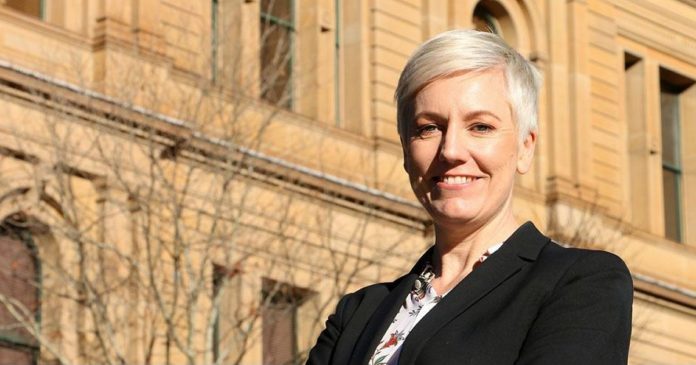 NSW Greens MP and drug law reform advocate Cate Faehrmann says she has been inundated with comments from people sharing their experiences regarding medicinal cannabis – and wants to see driving laws changed.

In New South Wales, as in other Australian states and territories, it’s currently illegal to drive with any amount of THC in your system; even if its presence is through the consumption of legally prescribed medicinal cannabis containing quantities of THC small enough to not cause impairment. A positive test can result in licence loss and criminal charges.

“Often I’m hearing that people have tried everything to reduce their pain and suffering with little to no success, until they’ve been prescribed medicinal cannabis,” says Ms. Faehrmann. “Yet the people writing to me still face a criminal record, a fine or even a jail sentence if they drive with the mere presence of their legally prescribed medicine in their system. Despite zero evidence of impairment.”

There has been a push to have the situation changed, such as Faehrmann’s Road Transport Amendment (Medicinal Cannabis – Exemptions from Offences) Bill 2021 introduced last November. The object of the Bill is to exclude users of medicinal cannabis from the application of the offences relating to driving while a prescribed illicit drug is present in a person’s oral fluid, blood or urine.

That private members bill was referred to the Standing Committee on Law and Justice for inquiry and report on 17 November 2021. The Committee’s report was due on the last sitting day in August 2022, and it simply recommended it be returned to Parliament for debate, which will happen this month.

But Cate Faehrmann’s frustration with the slow pace of progress is growing.

“We know that the most powerful way we can change hearts and minds is sharing real people’s stories,” says Ms. Faehrmann. “That’s why I’m committed to telling your stories any way I can in the coming weeks and months until this stupid law is changed.”

For further information on where things stand, see this recent article from Sydney Criminal Lawyers; which goes into detail and has some added commentary from Cate Faehrmann.

On a related note, researchers at the University of Sydney’s Lambert Initiative for Cannabinoid Therapeutics last year defined durations of impairment after THC dosing – but it’s not a straightforward situation.