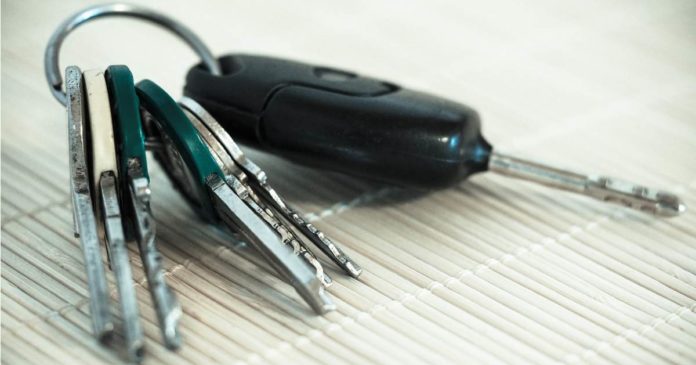 Researchers at Australia’s Lambert Initiative for Cannabinoid Therapeutics at the University of Sydney have defined durations of impairment after THC dosing – but it’s not straightforward.

With more people discovering the benefits of medical cannabis, this raises the important issue of potential impairment while driving. In Australia, any detectable amount of  tetrahydrocannabinol (THC) in a driver’s bloodstream or saliva is enough to land the person in legal hot water; even if there is no impairment. With THC remaining detectable for up to weeks after ingestion, this effectively puts patients using legally prescribed medicines containing the compound under a driving ban.

Unlike alcohol, there is no clear relationship between blood THC concentrations and impairment given the complex pharmacokinetics of the compound.

“Prosecution solely on the basis of the presence of THC in blood or saliva is manifestly unjust,” said Lambert Initiative Academic Director Professor Iain McGregor.

After analysis of 80 scientific studies, the researchers have concluded there is a ‘window of impairment’ of between three and 10 hours caused by moderate to high doses of THC. Most driving-related skills are predicted to recover within 5 hours (and almost all within 7 hours) of inhaling (smoking, vaporising) 20 mg of THC, but the impacts of THC taken orally (oils, sprays or capsules) will take longer kick in and then to dissipate.

However, the study concludes there appears to be no universal answer to the question of “how long to wait before driving?” following cannabis use given the number of variables involved, including whether a person is a regular or occasional user. It appears regular cannabis users experience less THC-induced impairment than occasional users as they build tolerance, but may dose higher – bringing impairment into line with occasional users.

The study has been published in the journal Neuroscience & Biobehavioral Reviews.

Previous articleFinally, Hemp For Idaho?
Next articleAustralia’s ANTG And Canada’s Asterion Cannabis Signal Intention To Merge
Gillian Jalimnson
Gillian Jalimnson is one of Hemp Gazette's staff writers and has been with us since we kicked off in 2015. Gillian sees massive potential for cannabis in areas of health, energy, building and personal care products and is intrigued by the potential for cannabidiol (CBD) as an alternative to conventional treatments. You can contact Gillian here.
RELATED ARTICLES
News