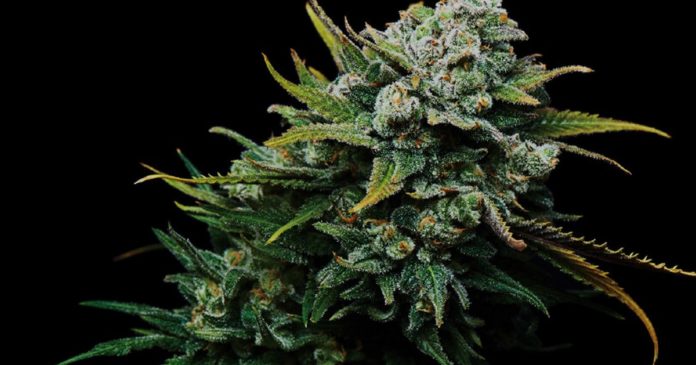 A merger between local medicinal cannabis company Australian Natural Therapeutics Group  (ANTG) and Canada’s Asterion Cannabis Inc. will deliver what is claimed to be the largest renewables-powered medicinal cannabis growing, manufacturing and R&D facility in the world.

The 75 hectare facility near Toowoomba will produce more than 500,000 kg of medicinal cannabis a year and provide an employment bonanza, creating around 1,000 regional jobs. Construction of the first phase, consisting of a 10-hectare glasshouse and manufacturing facility, should kick off in the next few months and be up and running by the end of next year.

CEO of ANTG Matt Cantelo says the venture will help avoid the risk of demand for medical cannabis in Australia exceeding supply.

“We have the gold standard in regulatory framework, depth of research and climate for growing excellent produce – but what we haven’t had to date is the option of scale,” he stated. “Once we get the scale we need, we will be working to ensure medicinal cannabis is more accessible to Australians.”

CEO of Asterion Stephen Van Deventer said the merger will provide early revenue for Asterion and scalability to ANTG.

“We are extremely excited with this merger as both companies have the same vision, priorities and mindset.”

Asterion already has a local presence through its wholly owned subsidiary, Asterion Australia. The previously announced Toowoomba project also has the support of the Australian Government, with the venture awarded Major Project Status back in 2019 – but there hadn’t been much further news about the project since until now.

Regarding the merger, a partially binding agreement-Letter of Intent has been signed by both parties; so this isn’t a done deal yet.

Previous articleTHC And Driving Impairment Duration
Next articleAnother Step For ECS Botanics’ Major Tasmanian Cannabis Expansion
Gillian Jalimnson
Gillian Jalimnson is one of Hemp Gazette's staff writers and has been with us since we kicked off in 2015. Gillian sees massive potential for cannabis in areas of health, energy, building and personal care products and is intrigued by the potential for cannabidiol (CBD) as an alternative to conventional treatments. You can contact Gillian here.
RELATED ARTICLES
News