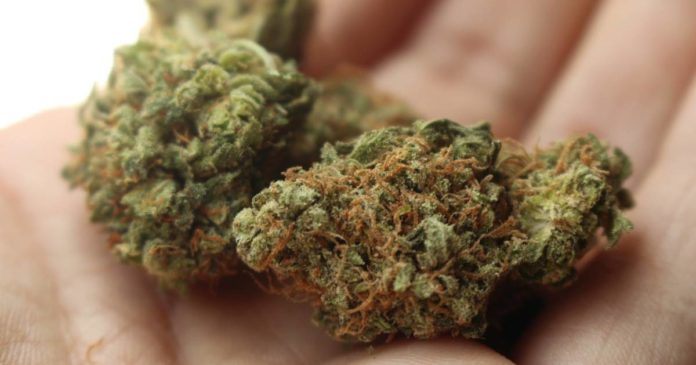 There appears to be growing impatience among New Zealanders regarding the government’s approach to medical cannabis.

Since the passing of the Misuse of Drugs (Medicinal Cannabis) Amendment Act 2018, terminally ill New Zealanders have had a legal defence for the possession and use of small amounts of dried cannabis for medicinal purposes while a proper scheme was being set up.

NZ Herald reported last week that Health Minister Andrew Little says the Government has no plans for an “amnesty” for those accessing or supplying medicinal cannabis illegally, but that  police should use discretion in prosecuting possession and use cases until local cannabis medicines are available.

Then yesterday, RNZ said it had sighted a leaked Ministry of Health document indicating the government will not even consider an amnesty amendment for those not in palliative care, even though the Ministry is required to deliver a report to Health Minister Andrew Little by mid-December incorporating the issue.

In related news out of New Zealand, a “green fairy” – someone who supplies medical cannabis to others at low/no cost – was charged with possession of cannabis with intent to supply last week. The man says the cannabis was being giving free to elderly people for pain relief.

There have been a number of high profile “green fairy” cases in NZ over the past few years, including that related to Rose Renton, whose case was discharged without conviction as the judge found her offending was ‘altruistic’.

While there may be some wiggle room for those possessing and using cannabis medicinally, New Zealand police do not have discretionary powers for cultivation and supply. However, a lawyer who has been involved in a number of cases – including that of Rose Renton – says she’s seeing a jump in the number of people being taken to court not only for supplying marijuana as a medicine in recent months, but also using it.

Perhaps this recent up-tick in prosecution activity is to clear the way for the local industry to get established – but even once that fully comes into play, accessibility and affordability will continue to pose challenges for many NZ patients.

Previous articleAlabama Close To Expanded Medical Cannabis Access
Next articleGreen Light For Minnesota’s Revised Hemp Plan
Terry Lassitenaz
Terry Lassitenaz writes exclusively for Hemp Gazette and has done so since the site launched in 2015. He has a special interest in the political arena relating to medical cannabis, particularly in Australia, and addressing the many myths surrounding this incredibly useful plant. You can contact Terry here.
RELATED ARTICLES
News