HomeNewsHempen Has Had It With UK Hemp Licensing

Hempen Has Had It With UK Hemp Licensing 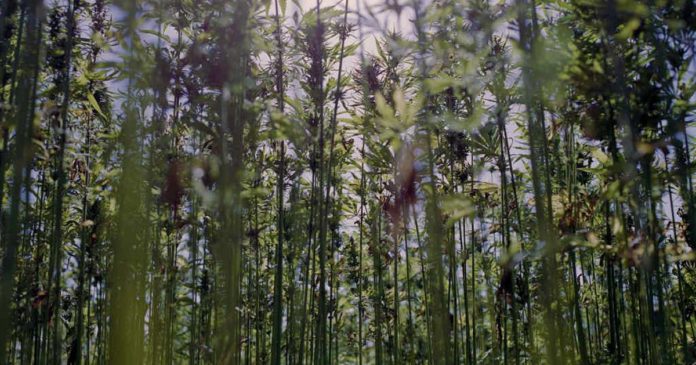 A UK hemp cooperative that had to destroy its own crop two years ago is fighting back against what it says is a licensing regime with no obvious public benefit.

Hempen has operated its own farm at Hardwick Estate in Oxfordshire since 2015. While not currently growing hemp at this site, it has been collaborating with other organic farmers since 2016.

The reason hemp isn’t grown at the Oxfordshire site?

In July 2019 we reported Hempen had begun destroying its Oxfordshire crop as a result of having its licence cancelled. It estimated the value of the destroyed hemp at £200,000 as seed and fibre products or  £2.4 million retail if the crop could be used for CBD. Hempen claimed it was operating with the Home Office’s blessing and that it had bent over backwards to do so.

Since that time, the co-op has continued to struggle with establishing its own crop. Hempen states its latest hemp licence application has been rejected, as was its previous application. Hempen claims it was made an example of by the Home Office with a clear message – UK farmers cannot access the CBD market. While CBD is widely available in the UK, it is all imported.

Hempen is now encouraging UK hemp farmers to rebel – to “overgrow the regime”.

“It’s time the hemp licensing regime was scrapped and if the government won’t do that then hemp growers will have to go ahead and grow hemp without permission from the Home Office,” it stated last week.

Some of its complaints about the licensing system include licenses regularly being issued too late in the season and a cumbersome application process.

According to the cooperative, while hundreds of applications are made, there are only approximately 20 licensed UK growers cultivating  just 2,000 hectares in total – and only for industrial seed and fibre production.

“Hempen needs a bigger supply of organic hemp than we can currently source from farmers who have managed to jump through all the government hoops, said Co-Founder Patrick Gillett. “There is more demand for organic UK hemp than the Home’s office has licensed.”

The co-op says it will buy hemp produced by anyone in the UK. It’s not clear if it will heed its own call and proceed with planting hemp at Oxfordshire without a licence.

Previous articleStudy: “Hot Hemp” Just A Matter Of Genetics
Next articleVictorian Medical Cannabis Driver Safety Report Released
Gillian Jalimnson
Gillian Jalimnson is one of Hemp Gazette's staff writers and has been with us since we kicked off in 2015. Gillian sees massive potential for cannabis in areas of health, energy, building and personal care products and is intrigued by the potential for cannabidiol (CBD) as an alternative to conventional treatments. You can contact Gillian here.
RELATED ARTICLES
News